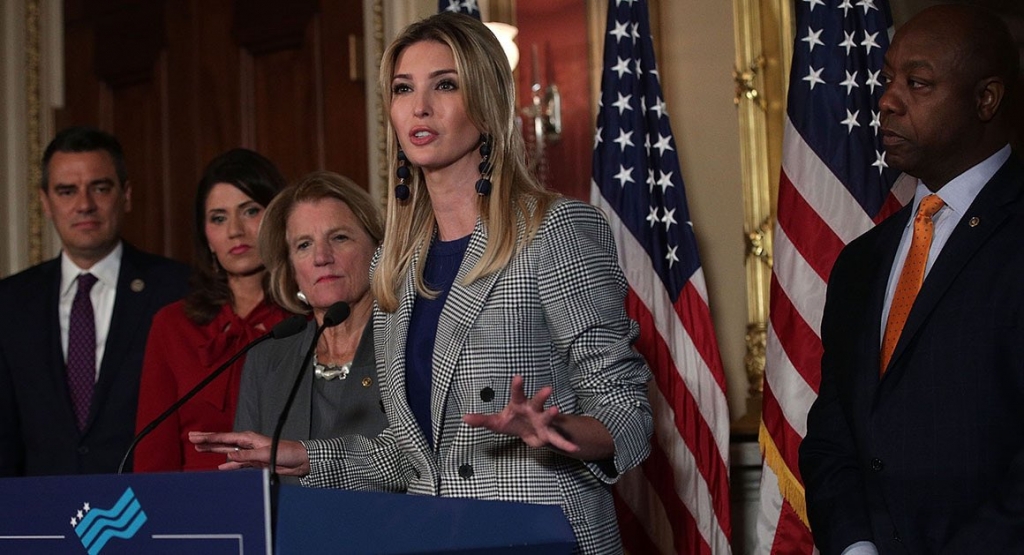 First daughter Ivanka Trump is long-speculated to start her political career in Florida, the speculations further fueled by the purchase of a plot of land on the high-end Indian Creek island back in December. However, it seems like Ivanka and her husband Jared Kushner’s future neighbors may not be too happy about them as they were already denied membership in the community’s country club.

The couple was previously reported to have purchased a plot of land formerly owned by singer Julio Iglesias in the very exclusive and upscale Indian Creek island in Florida. Also known as Billionaire’s Bunker, the community has an even more exclusive Country Club, which may be harder to join. However, simply owning a home on Indian Creek does not guarantee membership in the Country Club. A source told Page Six that Ms. Trump and Mr. Kushner “need not apply” either, indicating that their potential membership has already been ruled out.

“You have to be nominated and make a formal application. But it only takes one member to object against any new member, and many members are objecting particularly after the events of Jan. 6,” said the person knowledgeable in the matter. “Jared and Ivanka can lunch with their fellow ‘patriots’ at Mar-a-Lago. The Indian Creek Country Club members are very picky, and the word is Javanka need not apply.”

Ivanka was previously criticized for her tweet calling the pro-Trump rioters that stormed the Capitol last week “patriots.” The Country Club runs as a separate establishment from the gated community and was subject to controversy in the past after it was revealed that the club had only allowed a handful of people that are of Jewish faith and people of color.

Meanwhile, Ms. Trump’s global women’s development program has already gotten halfway towards its goal of helping 50 million women in developing countries succeed economically by 2025. This was announced by the initiative this week as the program turns two years old. So far, the program reached 12.6 million women all over the world in 2020, even in the midst of the COVID-19 pandemic. Overall, 24.8 million women have now been equipped with the skills they need to succeed.