It's not so easy to gain the true measure of things 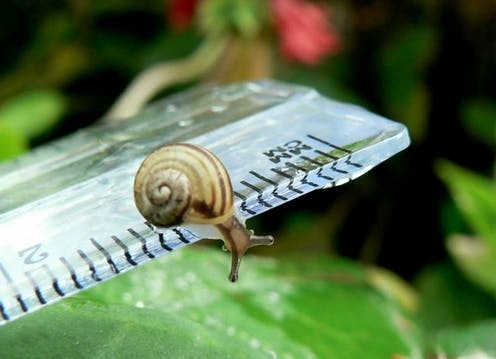 Some things are just tricky to measure. Flickr/Patty O'Hearn Kickham, CC BY 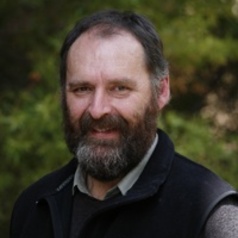 I teach measurement – the quantification of things. Some people think this is the most objective of the sciences; just numbers and observations, or what many people call objective facts.

The Heisenberg’s uncertainty principle says that at the quantum level, if you can quantify one aspect of a particle (say, its position) then you cannot quantify another (its momentum or where it is going).

There is a more general principle in physics called the Observer Effect that states for certain systems, the act of measuring something affects or changes that thing.

Author Douglas Adams noted this problem in his famous Hitchhiker’s Guide to the Galaxy series, in which he concluded the answer to the ultimate question about life, the universe and everything could not exist in the same universe where the actual question existed. If you found the answer then the question would change. 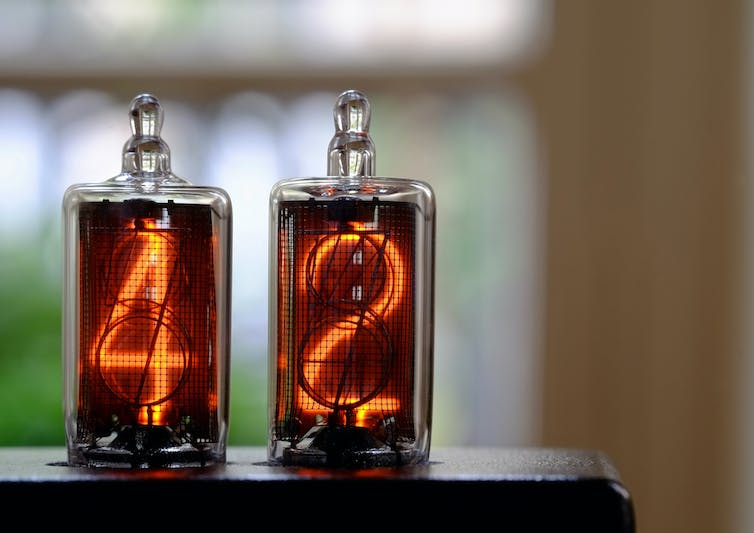 The ultimate answer is 42, but what’s the question? Flickr/Max Sat, CC BY-NC-ND

The act of measurement changing a thing goes beyond hard core physics or even hardcore science fiction, fantasy and comedy. Measurements can make changes to people.

From the psychologist and social scientist Donald Campbell, we get Campbell’s Law, which warns us that:

The more any quantitative social indicator is used for social decision-making, the more subject it will be to corruption pressures and the more apt it will be to distort and corrupt the social processes it is intended to monitor.

Ideally, quantitative social indicators are designed to monitor and help direct progress towards a goal, and so they should change our behaviour. But within a relatively short period, these quantifications can be gamed or manipulated (corrupted) to make some decisions or outcomes appear better than others.

This gaming is common in political debates, where reclassifications or careful re-sampling can change trends in, say, unemployment (under-employment?) or the economy.

Others do the same, for example, standard education scores for private versus public versus religious schools – we have all heard about “teaching to the test” or encouraging selected students to boycott the test.

Such manipulation eventually becomes obvious and often leads to the epithet of “lies, damned lies and statistics”.

As someone who teaches statistics, I am offended on behalf of that noble art – because the problem is not statistics, but rather the way people have corrupted the measurements to make the numbers look better.

OK, it is easy to see how social measurements can be manipulated to make people think or act differently. This is especially true in the aftermath of the failure of social scientists and survey-takers to predict the outcomes of the US elections or Brexit referendum.

But what about hard scientific numbers? Take, for example, a person’s height. We can define it clearly and deal with anomalies (including things like posture, shoes, or the presence or absence of a large hairstyle), and we can easily measure thousands of individuals. 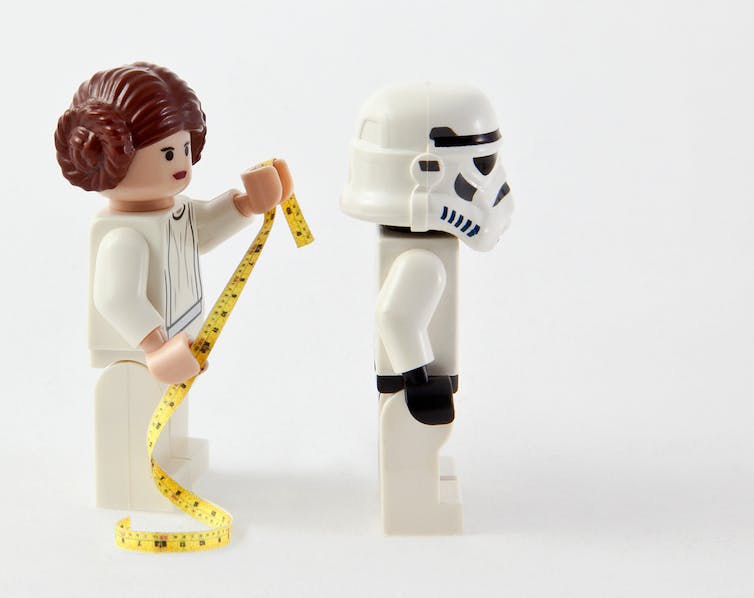 ‘Aren’t you a little short for a stormtrooper?’ Flickr/Camille Rose

Good, hard and objective eh? We conclude that, on average, men are taller than women (which is the case in Australia, and elsewhere according to a 2016 study). There is no sexism implicit in this statement, although it does assume gender is strictly binary and ignores the possibility of non-binary groups like those of transgender.

So, are men taller than women? It depends. Zeng Jinlian measured up at 246.3cm (8ft 1in) and although she died in 1982 she still holds the record as the tallest woman ever, and was taller than almost every male who has ever lived.

There is a greater than 50% chance that a man chosen at random will be taller than a randomly chosen woman, because that is what the common definitions of average mean.

But if the woman has a genetic heritage from the Netherlands and the man doesn’t, or if the women was born, say, in 1990 but the man was born earlier, then it is more likely the woman will be taller than the man – as average heights vary from country to country and have been on the rise over the past century).

You could make a bit of money playing the odds if you were betting against someone who always acted as if women were shorter than men.

The distribution of heights is quite complex (statistically speaking, it is non-normal, skewed or heterogeneous), so if it were actually “important” to get an itdividual’s relative height correct, an assumption than men are taller than women would be most inappropriate.

So what to measure?

So when is it important to measure the height of a human? Actually, this is related to the hardest question in the entire science of measurement – what do you choose to measure.

Two individuals who are the same total height may have different proportions of length in their legs or their necks, so measurements of one of these components may be more relevant depending on whether you are selling pants, skirts, dresses, shirts or earrings.

There is often little objectiveness in the selection of which thing to measure. Rather there are strong subjective elements that selects something to measure based on its familiarity, cost of measurement, perceived correlation with other parameters of interest.

We measure a person’s height (and weight) not because they tend to be directly relevant to anything but rather because they are easy to measure.

Height and weight are used to calculate our Body Mass Index (BMI), often used as a measure of whether you’re overweight and unhealthy or not. 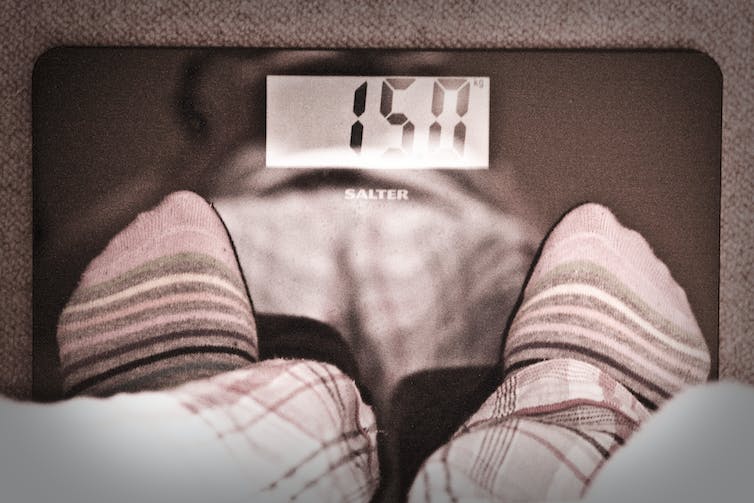 The relationship between your height and weight is not always the best way to measure obesity. Flickr/Paola Kizette Cimenti, CC BY-NC-ND

But several factors can affect your BMI and health, so a more useful measure of obesity might be your waist circumference.

In the ideal world, we would measure your body’s actual fat and its location (maybe using ultrasound).

But we have a history of using BMI. It is cheap to do and there are industries set up around it, so we continue measuring that parameter.

The consequence of using this indirect measurement is that actions are focused on reducing BMI, rather than on reducing the fat deposits that directly cause poor health.

So, be careful what you choose to measure and only make your final choice after you have considered a significant number of alternatives.

And be even more careful when someone else uses their numbers to prove their case. Consider how easy it would have been to corrupt or misuse an index or an indirect measurement that is only weakly correlated to the thing of interest.