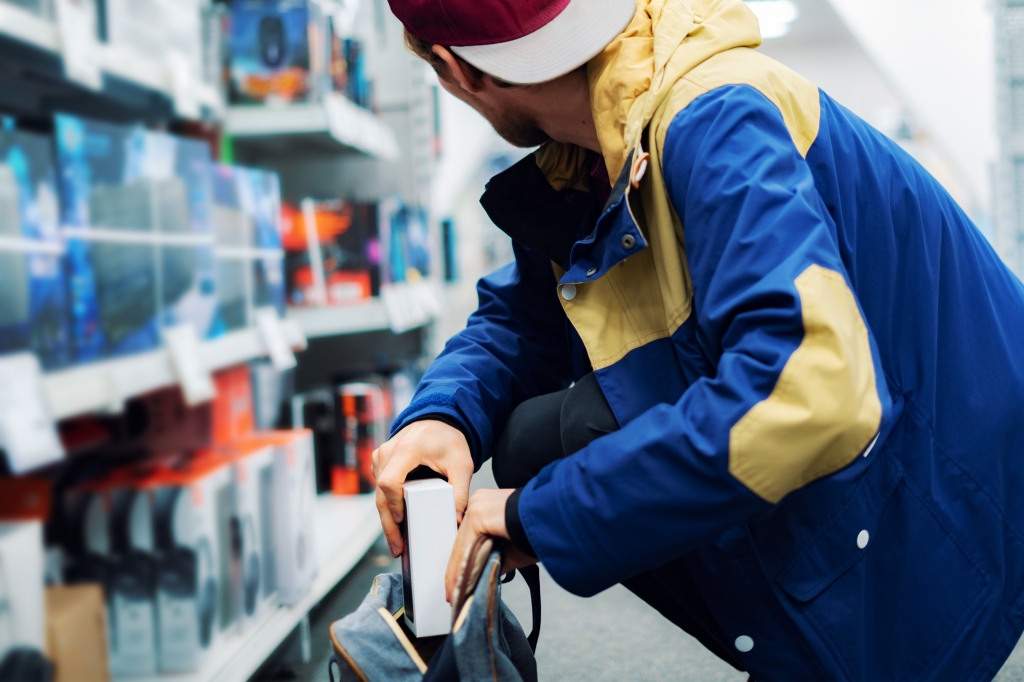 If you ask someone whether it’s okay to steal, chances are most people would say no. This absolutist approach – stealing is wrong, no matter what – finds philosophical backing in the work of 18th century thinker Immanuel Kant, who held that there can be no exceptions to moral rules.

But things may be more nuanced than Kant suggested. We often judge the near-destitute worker who steals bread to feed their family differently to the thief who steals granny’s money to fund a lavish lifestyle. In the current cost of living crisis, for example, supermarket workers have spoken of turning a blind eye to theft by customers who are clearly struggling. New chief inspector of constabulary, Andy Cooke, has also reportedly suggested that police should use “discretion” over whether to charge those who steal so they can eat.

If we allow exceptions to moral rules, the question then becomes: Is there anything which could make it right, or excusable, to steal from a large corporation?

I am certainly not condoning any kind of theft. But the question makes for a poignant thought experiment for philosophers. Society’s perception of businesses, particularly large corporations and industries, has evolved in recent years. Consumers hold companies to a high ethical standard, expecting them to accept accountability for climate change and unethical behaviour.

Perhaps, then, it’s okay to steal from a corporation if that corporation is already stealing from us. But outside of directly defrauding customers, the idea of a company “stealing” from us is complicated.

One way a large corporation might steal from society is by not meeting the conditions of its social contract. The social contract, an idea developed by philosophers such as Thomas Hobbes and Jean-Jacques Rousseau, refers to the tacit agreement whereby individuals or organisations give up some freedoms in order to benefit from the greater rewards of social order. For example, I tacitly agree not to hit others in order to live in a society where others are not allowed to hit me.

The social contract is most often understood in terms of the relationship between individuals and the state. However, the benefits to business of social goods and a well-functioning state – including transport, education and legal protection – are obvious.

In recent years, scandals that have rocked the private sector are proof that the social contract is not always fulfilled. The financial crisis, car emissions, misselling around opioid pain medication, data sharing and environmental crimes are all examples.

The fallout from the 2008 financial crisis laid bare the growing imbalance between what society provided to corporations and what corporations provided to society. The recognition of this disparity led to widespread demand for change via the international Occupy anti-inequality protest movement. Ordinary citizens demanded a broader understanding of what businesses owe to society, beyond the provision of goods, services and jobs.

After Occupy, customers now recognise just how powerful their purchasing decisions can be in driving companies to do better. Tesla was the first car company to hit a market valuation of over US$1 trillion (£797 billion). Its growth has forced a huge acceleration in electric car development across other firms. 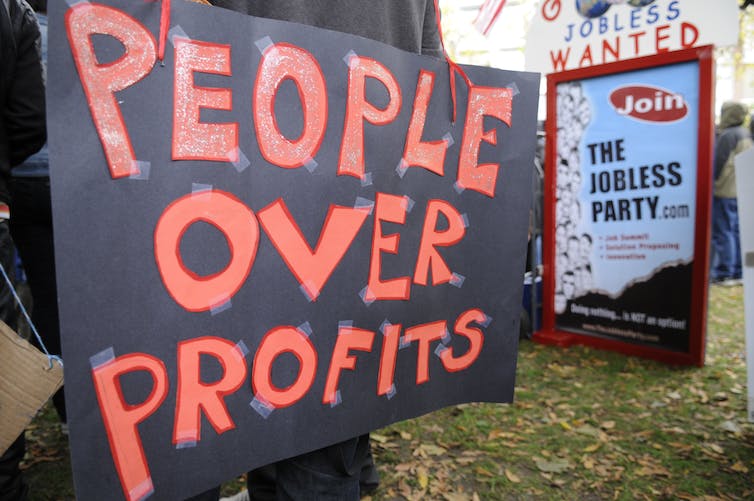 The corporate world itself also appears to be answering the demand that it do things differently. The B-Corps movement, a certification programme which aims to “make business a force for good”, started in 2006 and now has over 5,000 companies registered, covering more than 400,000 workers. Companies like Unilever, Hermes Investment, and NatWest have worked to show they are led by their social purpose. Regulators are also placing ethical demands on businesses. Part of the Bank of England’s stress test now requires banks to show how they mitigate risks around climate change.

Yet without continued consumer and government pressure, there is a risk that these corporate moves become nothing more than ethics-washing. For instance, despite being a fully certified B-Corp, the firm BrewDog still faced accusations of having a “culture of fear”. And in 2021, NatWest was found guilty of failing to stop money laundering – a failure which Mark Steward, executive director of enforcement and market oversight at the Financial Conduct Authority, said “let down the whole community”.

In my research, I’ve argued we must do more to recognise that corporations are only able to operate when society tacitly grants them a social licence. This licence is granted only on the assumption that the business will be of overall benefit to society. Firms which fail to deliver on this risk having their social licence to operate rescinded.

Intuitively (and contra Kant), ethical rules have exceptions – you can lie to the assassin who asks you for the location of their target. Given the wider understanding of what businesses owe to the societies they serve, philosophers could argue that it isn’t always immoral to steal from a corporation that breaks the social contract. Especially if that corporation breaks that contract by stealing our future from us, by failing to take steps to mitigate climate change or by undermining the fabric of society.

However, a much better approach would be to work together to clarify what businesses must do to fulfil the obligations of their social licence. Rather than stealing from corporations, we should use our powers as consumers, workers, shareholders and citizens to push private sector organisations themselves towards behaving more ethically.

Emma Borg has received funding through the British Academy 2020 Special Research Awards: Covid-19 scheme. She is Independent Advisor to the Professional Standards Committee of Her Majesty's Revenue and Customs (HMRC).

Emma Borg, Director of the Reading Centre for Cognition Research & Professor of Philosophy, University of Reading