Interactive: Everything you need to know about Adani – from cost, environmental impact and jobs to its possible future 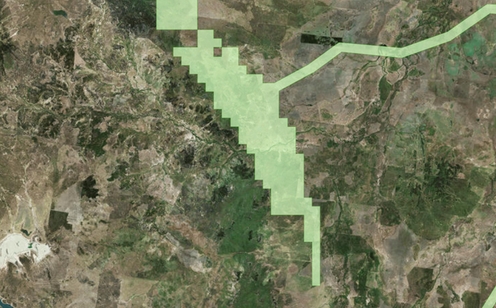 It’s a 50km long patch in the middle of Queensland that’s causing a lot of trouble, but many people couldn’t even point it out on a map. Queensland Government - Coordinated Projects Map 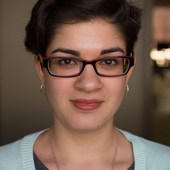 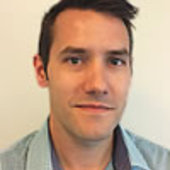 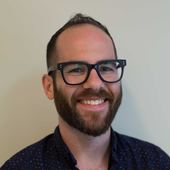 It's a 50km long patch in the middle of Queensland that's causing a lot of trouble, but many people couldn't even point it out on a map. Queensland Government - Coordinated Projects Map

The Adani Carmichael coal mine has been an election issue across state and federal politics since 2016.

Despite bipartisan support, it defined the November 2017 Queensland election, has shaped federal by-elections since and prompted protests in almost every Australian state and territory – including a convoy that has made its way up to the neighbouring town of Clermont all the way from Tasmania.

So given it’s gone through several revisions thanks to issues with funding and environmental approvals, what does the proposed mine look like now?

This is a heavily revised version of the graphic originally created for the 2017 Queensland state election.

It will be updated as new information becomes available.