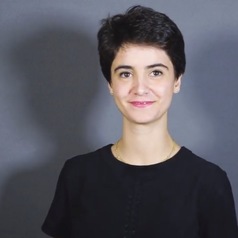 When eating disorders feature in TV shows or movies, they tend to either receive praise for their portrayals of the illness (Overshadowed) or accusations of glamorising it (To the Bone). Unfortunately, the new Netflix series, Insatiable, falls into the latter camp.

The show offers an unrealistic impression that a person’s life transforms instantly after losing weight. Debby Ryan plays Patty, a teenager who is bullied for being overweight. After being punched in the jaw, she has to live on a liquid diet for three months. She loses a significant amount of weight and takes revenge on those who had fat-shamed her.

Whether Patty has binge-eating disorder is never stated, but the terms “compulsive eater” and “out of control” are used, implying that she does.

People with the condition find it difficult to resist eating a lot of food in a short period (typically less than two hours) and can’t stop eating once they have started, even if they are no longer physically hungry. During binge episodes, people with the disorder tend to eat faster than normal, eat until they feel uncomfortably full, and eat alone due to embarrassment. Many people with the disorder report symptoms of depression.

Given that binge-eating disorder is talked about much less than other eating disorders, such as anorexia and bulimia, the makers of the Netflix series had an opportunity to reach a large audience and offer insights into the dangers of binge eating. Instead, the show limits itself to an over-simplified view of the disorder. 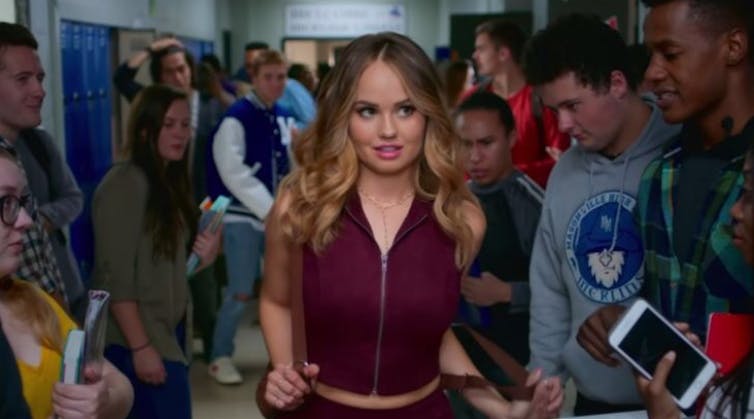 Understanding the whys and hows

The show aims to emphasise the physical changes associated with weight loss, choosing a beauty pageant to do so. But losing 70 pounds in three months is undeniably unhealthy, and it is a false representation to show the “new Patty” as healthy.

Binge eating disorder is caused by a complex interplay of biological, social and psychological factors. Someone with the disorder can’t simply be “cured” by not being allowed to eat. Experiences such as feeling out of control, feeling hopeless or feeling guilty, also need to be addressed. The treatment usually involves talk therapy, such as cognitive behavioural therapy or interpersonal psychotherapy, to address the underlying psychological aspects of the disorder – something that is mostly ignored by the show.

Throughout the series, Patty experiences flashbacks to when she was bullied. This is an important reminder that physical changes do not necessarily “cure” an eating disorder. Often, people with eating disorders lose or gain weight, as required, while symptoms of the disorder, such as fear of putting on weight, persist.

It is not enough to show viewers a transformation while expecting them to assume that the life of the former self was simply different. Viewers need to understand the hows and whys.

What is worrying is the fact that Netflix has an extremely large audience, including some who may not know about the dangers of losing weight using fad diets, such as liquid diets. Although viewers understand that a broken jaw was the reason for Patty’s liquid diet, it is her dramatic weight loss that is put in the spotlight – and this could be a draw for those looking to lose a lot of weight quickly.

Creators of TV shows should come up with useful ways of representing people with mental health disorders; simply including a character with a given disorder won’t cut it. But if one thing positive has come from this show, it’s the space to have an informed discussion about the dangers of misrepresenting eating disorders.