India's demonetisation drive has boosted banks and start-ups, but it's still a failure 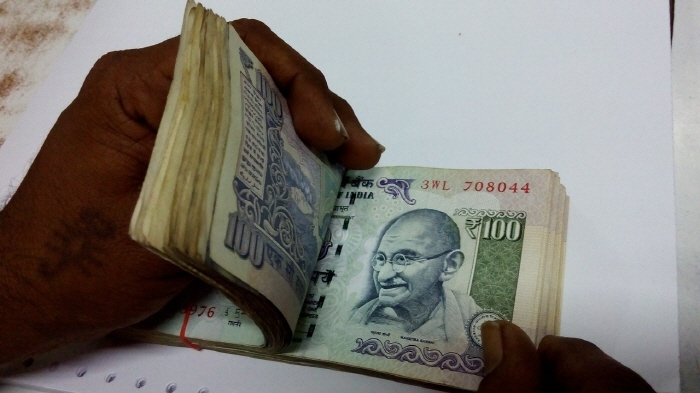 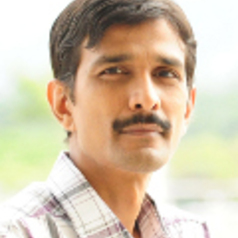 When Indian Prime Minister Narendra Modi announced the withdrawal of ₹500 (US$7.40) and ₹1,000 (US$15) banknotes from circulation in November 2016, the government said its demonetisation drive would curb India’s shadow economy and suppress the use of illicit and counterfeit cash in the economy.

If there’s one sector that’s done particularly well as a result of government’s move, it’s the banking sector.

Banks received deposits worth ₹6 trillion (US$88 billion) and overall banking deposits with the Reserve Bank of India reached a record high of ₹4.3 trillion (US$63.1 billion) within two weeks of the currency ban.

So the demonetisation was a well-planned move in terms of the health of the Indian banking system. Five months before the drive, the total amount of gross non-performing assets (loans are classified like this after 90 days of non-payment of interest or principal) for public and private sector banks was around ₹6lakh crore (US$88 billion).

To understand how big this problem was, one needs to see the figure against the total loans given out by India’s banking system. That ratio corresponded to 11.8% of total credit advanced in September 2016, and it’s expected to reach 12.5% by March 2017.

The bulk of these non-performing assets are from public sector banks, and were mainly lent to finance the basic metal and metal products sector, the textile industry and the beverages sector.

In its December 2016 Financial Stability Report, the Reserve Bank noted that the asset quality of public sector banks had deteriorated further between March and September 2016. This reflected the failing health of the Indian banking system, which is a major provider of credit to industry and business. If not checked in time, it can have serious repercussions for the economy.

So calling the demonetisation drive a complete failure, as many economists and financial analysts have done then, is to fail to respect this well thought-out strategy for saving India’s banks. Demonetisation has fulfilled the objective of bringing currency back into the banking system.

Within the first month, practically all demonetised currency notes in the country were back in the bank vaults. The sudden flow of cash to public sector banks gave them an instant lifeline clearly visible across the banking system.

Enriched by these higher deposits, the country’s largest lender, the State Bank of India, slashed its benchmark lending rate by 0.9%. In other words, after difficulty dealing with bad loans, after demonetisation banks are now able to provide cheap financing.

Not only did lending rates get slashed, the overnight marginal cost of funds-based lending rate (the minimum interest rate below which a bank cannot lend) fell to 7.75% from 8.65%. Meanwhile, three-year loan rates came down to 8.15% from 9.05%. While these percentages may seem small, it was a huge turnaround, which were reeling under the pressure of the bad loans.

Amid the frenzy after demonetisation, another sector that got a big boost was that of financial technology start-ups, including digital wallet and other mobile payment companies. Due to the cash crunch, many people turned to digital wallets that can be used in conjunction with mobile payment systems, allowing them to pay for purchases with their smartphones.

Digital wallet companies saw an unprecedented surge in the number of people signing up for their services and adding money to their wallets after demonetisation.

Among mobile wallet companies, Paytm was the biggest beneficiary. We can gauge the impact of the demonetisation drive on its business by looking at the company’s user base, which has reached 160 million – a fourfold increase since May 2016. Paytm’s traffic rose by 435%, app downloads grew by 200%, and the company saw a 250% rise in overall transaction value.

In fact, “Paytm karo” (literally, “do Paytm”) became one of the most common phrases during the early parts of the demonetisation drive, and sectors that have been traditionally cash-based, for example small shopkeepers and public transport, such as taxis and auto rickshaws, started accepting Paytm.

Such was a stardom of Paytm that it featured in a Harvard Business School case study of the company’s transformation from online recharge platform to India’s largest mobile payments platform.

The demonetisation drive, then, could be seen as a blessing for India’s move towards a cashless economy and for encouraging consumers to use digital payment platforms. It also supports the government’s Digital India initiative, which aims to encourage cashless payment solutions across the country by putting technological infrastructure in place.

But it’s difficult to assess whether India is ready for a cashless economy. Traders tend not to reveal their actual income to avoid taxes and people are so used to paying for services in cash that for them to shift to new mode of payments requires a big habitual change.

The government’s demonetisation drive, then, can be seen as an effort to curb the corruption and the flow of black money as stated, but also to force the general population to embrace digital payment options.

Unfortunately, it seems to have failed in both aspirations. Even though the main stated aim of demonetisation was to curb the extent of black money in the economy, during the first two months of the drive, almost 90% of the scrapped and demonetised notes were back in the banking system. This stands in contrast to the government expectation that roughly ₹3 lakh crore (US$44 billion) of the scrapped notes would never return because they would be part of black money hoards.

Ultimately, the demonetisation drive has been successful in making the banking sector healthier, but not what it was projected to do in terms of bringing in “black money” and turning the country into “digital India”.

Nafis Alam does not work for, consult, own shares in or receive funding from any company or organisation that would benefit from this article, and has disclosed no relevant affiliations beyond the academic appointment above.