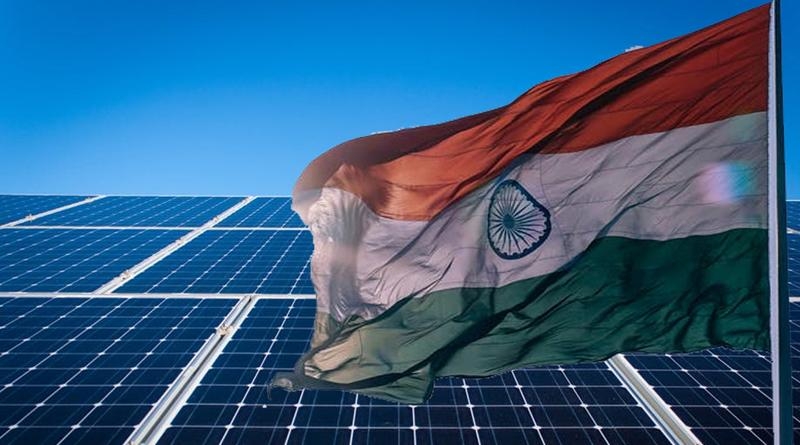 Accelerating the use of clean energy in offices and factories, the country's largest power-consuming segment, will be key to meeting its decarbonization targets.

India is crafting rules that will allow companies to purchase renewable electricity from state distributors at weighted average prices, called “green tariffs,” to help them switch entirely to renewable power.

Businesses buying clean power directly from generators will now be facilitated, such as cutting down their waiting period to get access to the distribution network.

India is eyeing to boost its renewable power capacity nearly fivefold by 2030 to achieve its emissions goals.

Accelerating the use of clean energy in offices and factories, the country's largest power-consuming segment, will be key to meeting its decarbonization targets.

Tata Power Co. said earlier this month that 37 of its large customers, including IT firms and banks, have opted to switch to green power entirely.

The company, which distributes power in Mumbai, India’s financial capital, said it plans to offer green power to more businesses and households.

The government is planning to open up the power distributing sector to trigger competition and improve services to customers.

The power ministry has proposed amendments to the electricity laws to eliminate entry barriers in electricity distribution, and Power Minister Raj Kumar Singh is expected to seek parliamentary approval for the amendments.