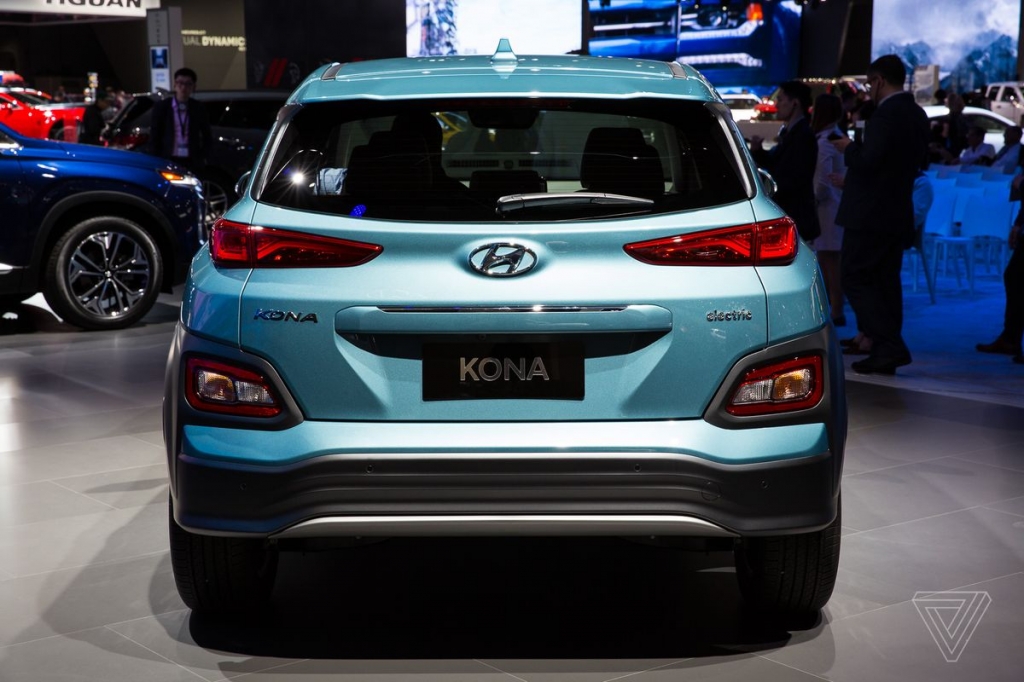 Hyundai and Kia would not be the ones creating the 'Apple Car.'

Hyundai Motor Co's shares slumped 4.3 percent after announcing that it is no longer in talks with Apple Inc on creating autonomous electric cars, a month after confirming early-stage talks with the tech giant,

It was worse for the shares of its affiliate Kia Corp, which was reported as the likely operational partner for Apple, tumbling 12.8 percent with a $4.7 billion hit.

The potential tie-up with Apple had some of its executives raising concerns about becoming a contract manufacturer like electronics firm Foxconn’s role in Apple's iPhone.

The South Korean automakers added that they are receiving requests for cooperation in the joint development of autonomous electric vehicles from various companies, but nothing has been decided.

Kia shares surged 61 percent since Hyundai confirmed a local media report in January that it was in discussions with Apple on developing self-driving electric vehicles by 2027 and batteries.

Just last week, media outlets reported that a deal was close to being finalized with a deal to be signed on Feb. 17.