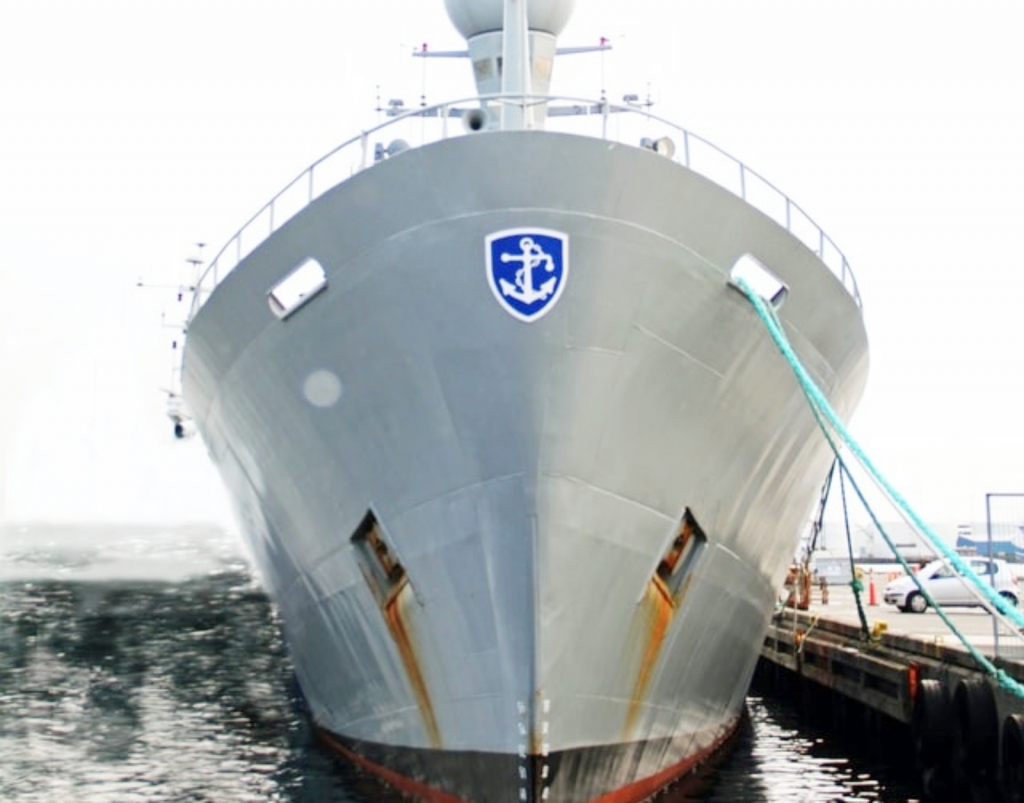 Hyundai Heavy Industries has secured an order from the Philippine Department of National Defense. The contract is for the delivery of six patrol vessels for the Philippine Navy.

According to The Korea Herald, the cost of the deal is $573 million, and it is for Hyundai Heavy Industries to build and deliver 2,400 metric-ton Offshore Patrol Vessels for the said executive department of the Philippine government responsible for guarding against external and internal threats to peace and security in the country.

It was revealed on Monday, June 27, that Hyundai Heavy will be constructing the ordered OPVs at the company’s shipyard located in Dong-gu, Ulsan. The patrol vessels are expected to be built by 2028.

Based on the reports, each of the Philippine Navy vessels is going to be fitted with a 76-millimeter main gun, a helideck for a helicopter and autonomous aerial vehicles, and two sets of 30-mm secondary guns. It was designed according to the requirements of the naval warfare service branch of the Armed Forces of the Philippines.

Starting with this OPV order from the Philippine government, Hyundai Heavy is aiming to secure a bigger presence in the OPV market overseas. The Korea Times reported that the signing ceremony for the orders was held at the office of the Philippine Department of National Defense in Manila.

“I am glad that our strategy, in which we preemptively developed and exported various types of naval vessels by studying global market demand, has come to fruition,” CEO Nam said in a statement. “We will continue to lead the naval ship market by focusing on technological development through intensive investment in R&D, along with business diversification.”