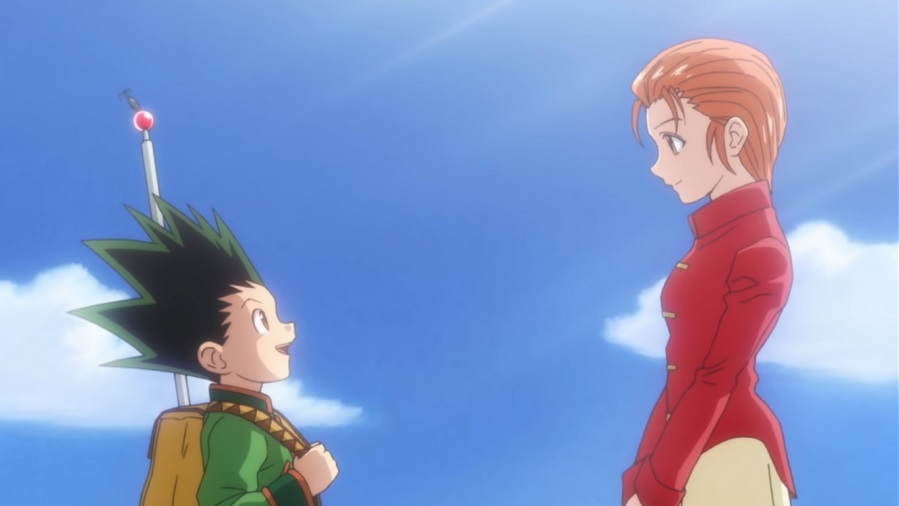 Fans normally do not like a prolonged hiatus whether it is for a manga or a TV show. However, followers of Togashi’s creation are likely used to it by now. There was even a time when no new chapter was released for an entire year — case in point is 2015. Is there a possibility that it would happen again this year and “Hunter x Hunter” chapter 391 is not coming out in 2019?

Hopefully, that will not be the case. But there is also one thing that could keep the fans’ hopes up. The latest chapter was released in late November 2018. Several days later, Togashi released a note confirming that he is going for another indefinite break while also leaving fans with a good promise about “Hunter x Hunter” chapter 391 and other installments.

“The storyboards for the next ten chapters are already done,” the series creator wrote in an issue of Weekly Shonen Jump in late 2018. “So I'll get started again soon depending on various circumstances such as my health.” So, on the bright side, Togashi confirmed he has already started the work for “Hunter x Hunter” chapter 391 through chapter 400.

The same note stirred speculations that there could be 19 more new chapters to be released in 2019 aside from“Hunter x Hunter” chapter 391. This is not impossible since Togashi managed to release a total of 20 installments last year, though the first 10 were dropped within the first half of the year. Could it be that Togashi is planning to match last year’s new chapter count and squeeze it all in within the second half of the year?