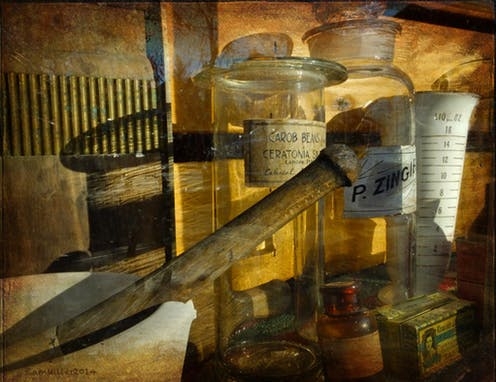 Apothecaries of the 17th and 18th centuries diagnosed illness, mixed up medicine and dispensed it, a far cry from the current turf war between doctors and pharmacists. Cam Miller/Flickr, CC BY-NC 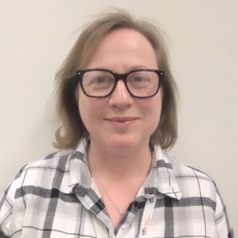 These are some of the options canvassed now the Commonwealth government is negotiating the seventh Community Pharmacy Agreement with pharmacists.

Groups representing pharmacists and doctors are putting forward their own cases about how health care should be delivered in Australia, where it’s delivered and who delivers it.

Arguments are playing out as a type of “turf war” between the professions as each side discusses which is the safest, most cost-effective way to deliver health care over the next five years.

But the professions haven’t always existed as we know them today. And current “turf wars” are not new. In fact, history shows us the changing nature of the professions since medieval times.

Modern pharmacy traces its origins to the medieval apothecary. But so does modern medical practice. That’s because the job of apothecary doesn’t line up neatly with modern ideas of “doctor” and “pharmacist”.

In the 17th and 18th centuries, apothecaries could do pretty much anything: diagnose, create medicines from raw materials, and administer drastic remedies like bleeding and purging.

By colonial times, medicine in Australia was largely unregulated and based on enthusiastic self-help. Home medicine chests were popular. They contained often-deadly raw materials such as antimony and opium for preparing home remedies for everything from constipation to breast cancer.

Medicine was a matter of “buyer beware”. You took your chances with your own medical theories, recipes and dosages. People also expected to buy whatever medical ingredients they needed from the nearest available shop – whether it was a pharmacy, a feed store or a grocer. 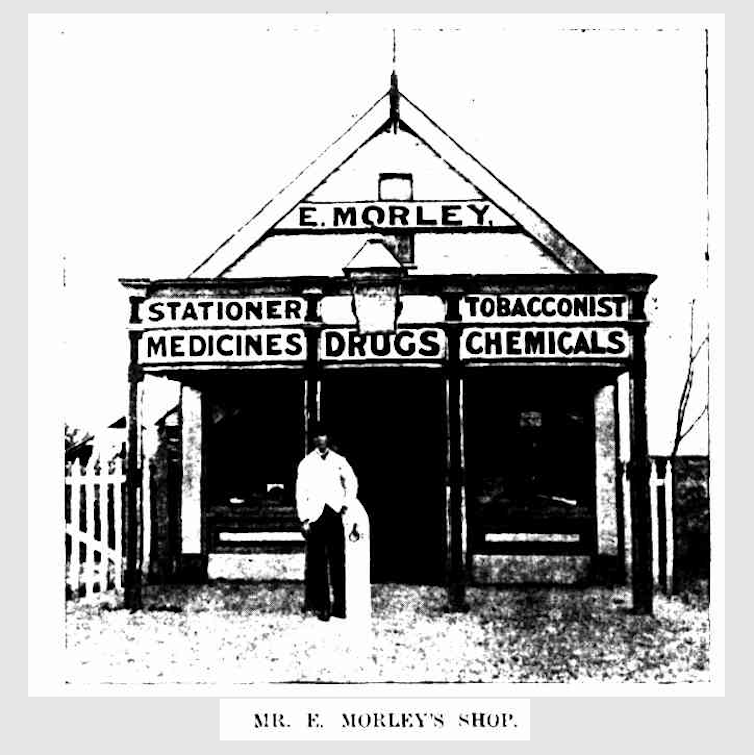 It took determined action from groups of British-trained doctors to impose legal order, placing their own profession at the top of the healing tree.

Legislators knew laws didn’t always protect people from careless medical or pharmacy practice. In Colac in Victoria in 1880, a pharmacist’s apprentice accidentally put ammonia rather than morphine in a medicine and killed a child. 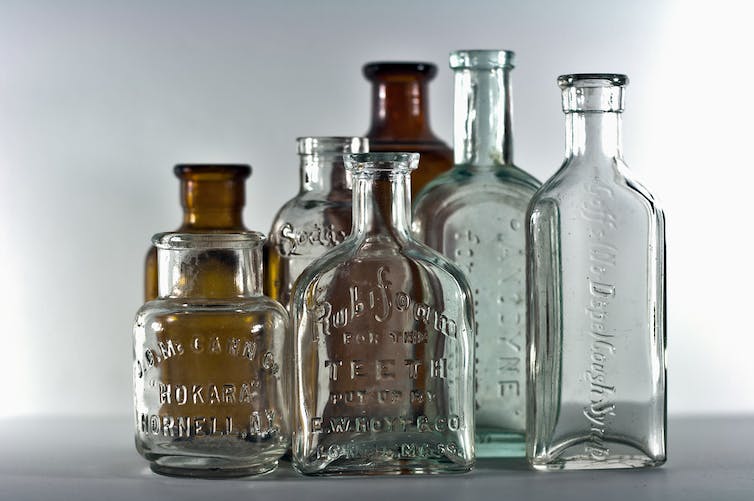 Apothecary jars: apothecaries didn’t fit with modern notions of doctors or pharmacists. They did a bit of everything, including diagnose illness and dispense medicines. by callmekato is licensed under CC BY-NC-ND 2.0, CC BY

When colonial doctors were asked to assess pharmacy qualifications, sometimes they knew so little they had to register everyone who presented themselves as qualified.

Over the course of the 20th century, Australia’s medical and pharmacy laws gradually limited pharmacists to preparing and dispensing medicines.

At the same time, poisons legislation reduced the range of drugs available over the counter. These included “patent medicines”, ready-made mixtures, some of which worked, some of which contained very little medicine.

Since then, the boundaries of what each profession is allowed to do has changed once more.

Now, pharmacists can dispense medication without a prescription for people receiving stable treatment. This only includes medicines like the contraceptive pill and drugs for high levels of blood fats (like statins). Pharmacists can also give flu vaccines.

There are also some new players in the game. The giant retailer Chemist Warehouse wants to dispense prescription drugs free to pensioners in Australia, as it does in New Zealand. Convenience stores like 7-Eleven now want to sell prescription medicines. And pharmacies may one day operate out of supermarkets.

When pharmacists won the right to administer flu shots, they were accused of taking money away from GP practices. Now, GPs are asking for the right to own pharmacies attached to their practices.

The world of unregulated medicine has gradually became more tightly managed, but now we are hearing calls for deregulation.

Doctors and pharmacists have always talked about protecting the public from risks. But there are other factors involved, like having a monopoly on an expensive product.

If GPs and pharmacists provide similar services, it’s easy to ask why one group has to train far longer than the other, and be paid more than the other.

How this current turf war will end up is anyone’s guess.