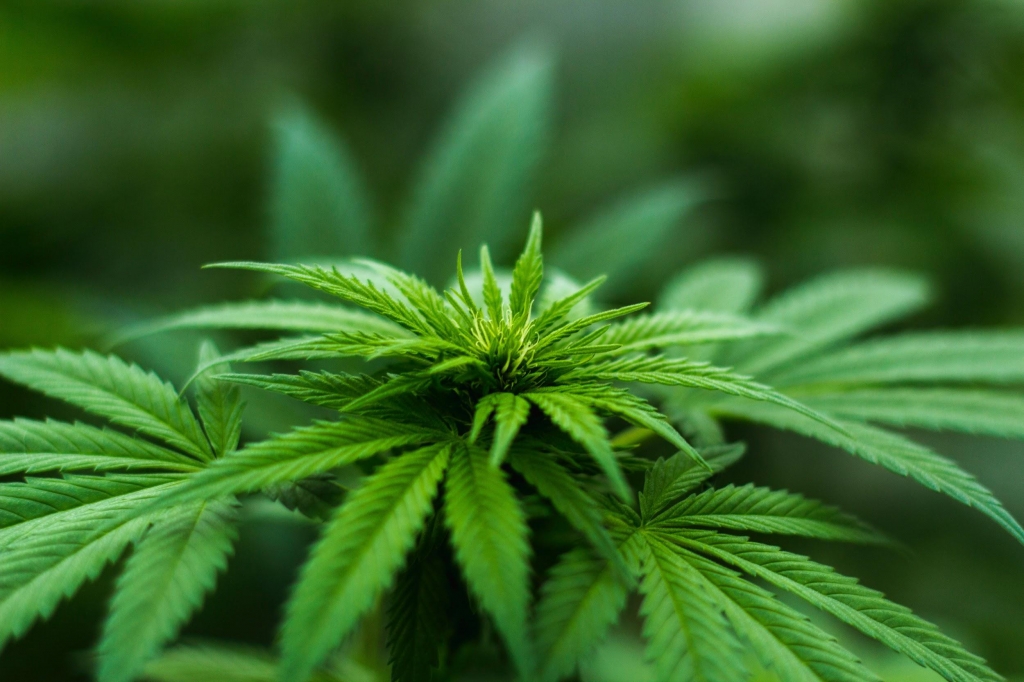 Medical marijuana has been legal in Florida for a few years now, and the state is starting to get a good idea of the economic impact. There was a lot of debate, reports, and forecasts performed by different groups to justify their pro- or anti-legalization advocacy when the vote was held.

Back in 2015, the Florida Office of Economic and Demographic Research performed a study to try and project the number of potential medical marijuana users in 2017. They based their estimates on other states that had legalized medical marijuana already, combined with demographic data. For the latter, they added the number of people who had diseases and health issues where they could be prescribed medical cannabis with people who self-reported as cannabis users already.

They provided a range of estimated users to account for potential differences in the different levels of strict laws that could wind up being passed. In the end, they projected between 1,586 and 1.7 million users. The low end was forecast based on very strict laws that put up a lot of road blocks for people to get medical marijuana, while the high end “may be more likely at full implementation of a more mature program, such as in Colorado.”

If you took away the people who self-reported as marijuana users before it was legalized for medical use, their forecasts based on other states had a high end of just over 440,000 users. So, how close did these forecasts get to the real numbers?

Well, according to the Office of Medical Marijuana Use, they estimated the number of active medical marijuana patients in Florida as of October 2019 to be just shy of 380,000. Two years beyond the forecasted date of the original study mentioned above, that would put them closer to the high end of predicted medical patients.

That growth has led to over 200 medical marijuana dispensaries being active in Florida as of December 2019.

All those dispensaries and active medical users led to around $626 million in Florida for medical cannabis sales in 2018, according to an Arcview Market Research and BDS Analytics report. It also forecasted that sales will reach $1.6 billion in annual sales by 2022.

By comparison, Marijuana Business Daily had estimated sales for medical marijauna to be between $225 and $300 million in 2018. With nearly double that in total sales, with new dispensaries opening frequently, and with the market set to more than double in another three years; the industry is booming in Florida.

Legalization has led to this growth and economic impact, and people are already starting to forecast what the impact would be if recreational use was legalized. Considering the initial estimates of 1.7 million self-reported users compared to 440,000 medical users, and considering there is no tax on medical cannabis, those forecasts have tantalizing implications.