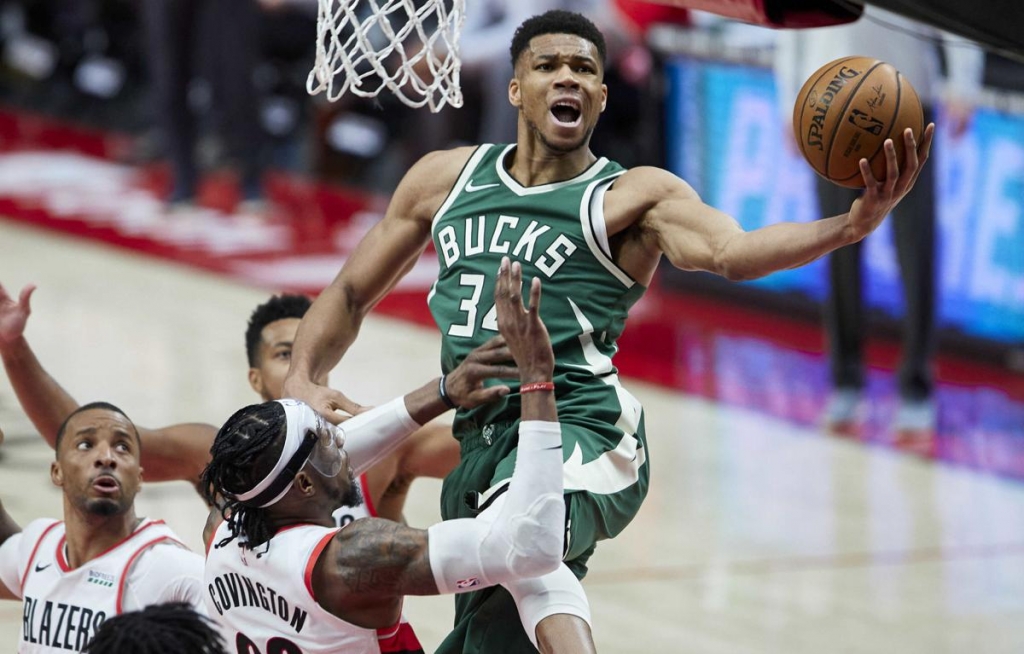 Earlier this year, Alt raised US$31 million for its alternative asset platform, for trading and storing cards, with the likes of NBA All-Star Kevin Durant and NFL legend Larry Fitzgerald buying in.

Alt, which started as a sports card trading platform, has ventured into other markets, including non-fungible tokens.