‘Harrow’ season 3 renewal or cancellation: Major cliffhanger to be answered when series returns in 2020? 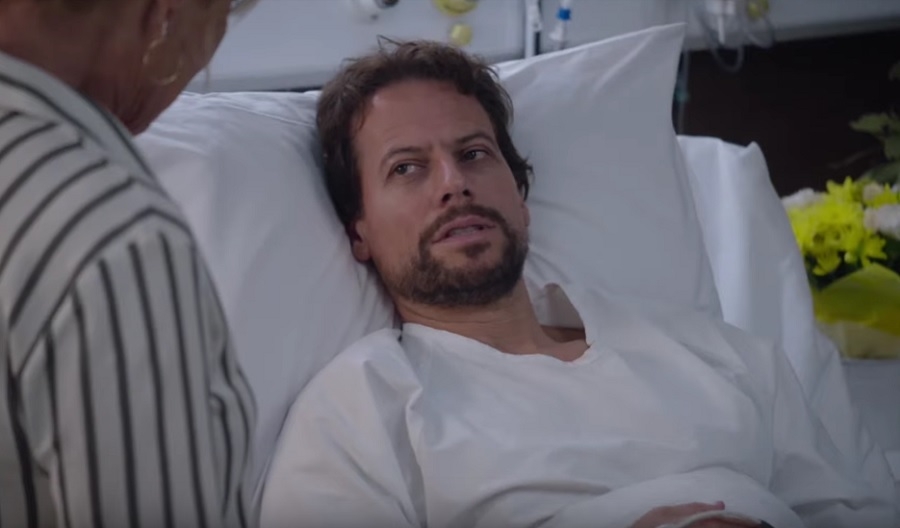 The fate of “Harrow” season 3 is still hanging in the balance. But fans of the show now want the series to be renewed more than ever considering how the second season ended in a major cliffhanger.

The series revolves around the character of Dr. Richard Harrow (Ioan Gruffudd), a forensic pathologist known for solving even the most peculiar cases. His secret is that he cares so much more for the victims than others in his field. Also, unlike others, he does not mind almost always bending the rules to solve a case. Based on how season 2 ended, he will show more of these qualities once he returns in “Harrow” season 3.

The very last moment of season 2 was Daniel arriving at a crime scene. He was puzzled at first as to why he was called to respond since he was still suspended. But it turned out, he was asked to be there because he was listed as “next of kin” by the young man found dead. By the looks of it, “Harrow” season 3 is likely to pick up shortly or even directly where season 2 ended.

The fans are likely as shocked as Daniel was when Bryan told him that aside from being listed the emergency contact person, the boy had a note saying the forensic pathologist is his father. “Harrow” season 3 will certainly start with Daniel coming to terms with the big news.

Another complication Daniel has to deal with when “Harrow” season 3 begins is that he might not be able to work on the case since he is still suspended for a couple of weeks. But this would depend on whether the next season will have a brief time skip when it premieres.

However, fans should note that the show has yet to be renewed as of this writing. ABC Studios International has not yet announced “Harrow” season 3, which is quite different from when season 2 was ordered.

It has been a month since season 2’s finale aired, but no official update has been released yet. Last year, ABC confirmed the series renewal just a day after season 1 concluded. However, reports are positive that the show has a bigger chance to be renewed than it is to be canceled. If so, fans can anticipate “Harrow” season 3 to air within the first half of 2020. Meanwhile, season 2 is now streaming on Hulu.