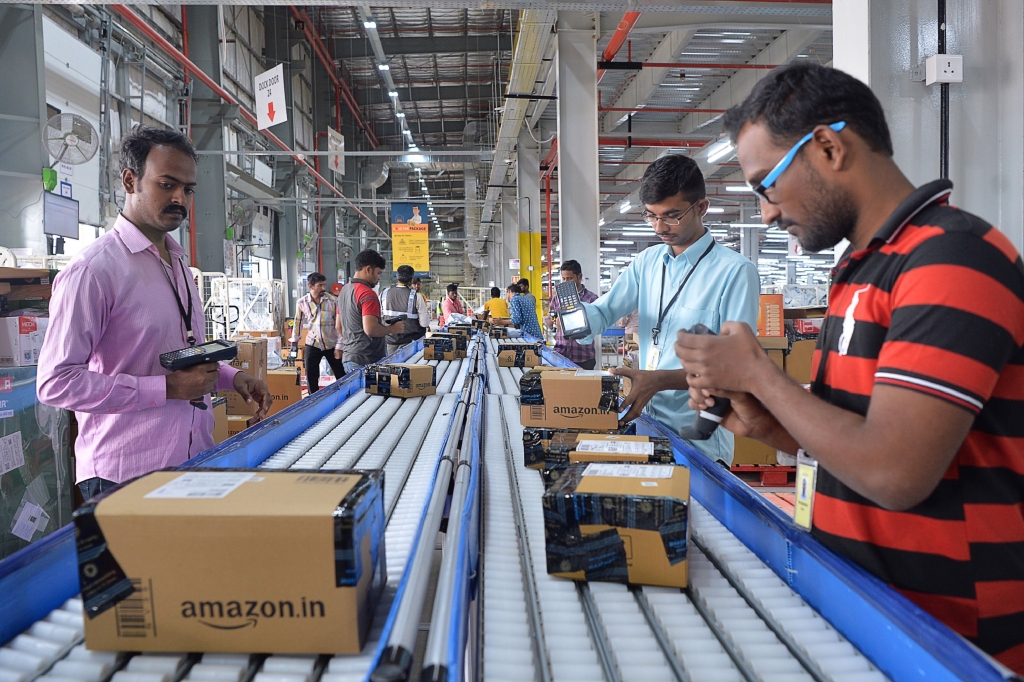 Amazon argued that an earlier deal giving it a nearly 5 percent stake in Future Retail also gave it the right of first refusal to acquire more shares in the company.

The Supreme Court of India ruled that an international court decision favoring Amazon's effort to stop Reliance Industries from buying Future Retail, a local, cash-strapped retailer, for $3.4 billion was enforceable.

Amazon argued that an earlier deal giving it a nearly 5 percent stake in Future Retail also gave it the right of first refusal to acquire more shares in the company.

The American firm sought to enforce its agreement with Future Group through the Singapore International Arbitration Centre (SIAC), which ordered a temporary halt on the Reliance deal in October.

The Future Group, Future Retail's parent, then questioned the validity of the international court's order in India.

The Indian court's verdict sends the dispute back to the arbitrator.

Reliance said it intends to pursue all available avenues to close the deal and protect the interests of its stakeholders and workforce.

Shares in Reliance Industries plunged almost 2 percent in Mumbai, while those of Future Group fell 10 percent following the ruling.