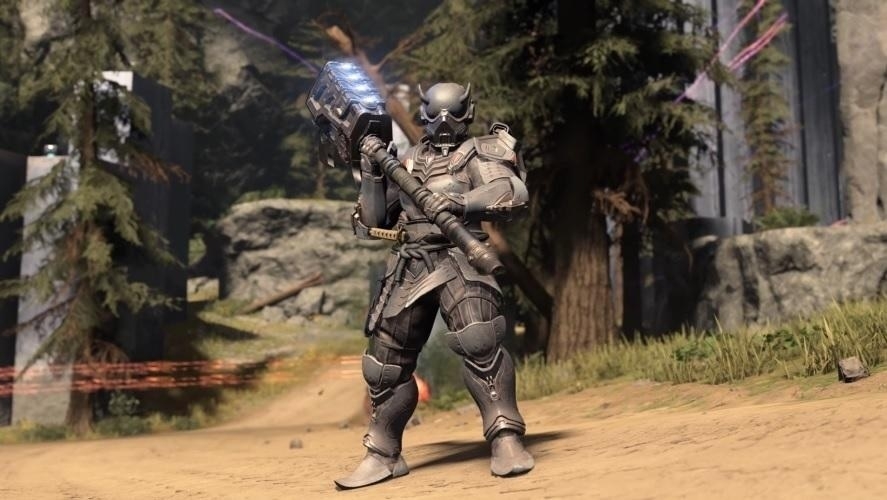 “Halo Infinite” marked a massive shift in the franchise after introducing its online multiplayer mode as a standalone free-to-play game. That also meant microtransactions have a bigger role now. But 343 Industries confirmed that it is continuously reviewing how the new system works and said that changes in the item pricing and bundle releases are in the works.

“We’ve been monitoring the discussions on the Shop, bundles, and pricing closely since launch,” 343 Industries Head of Design Jerry Hook said on Twitter last Friday. “Using data and community feedback, we’re going to begin rolling out changes to how we package and price items in @Halo Infinite.” And the developer added that players would start seeing these changes implemented starting this week.

Hook announced that the “Halo Infinite” in-game shop experience “will vary week-to-week,” starting on Tuesday, Jan. 18. For the initial round of shop updates, the developer said players could expect lower prices of all items. Existing bundles will also have “stronger values” following the updates.

“Halo Infinite” players who are not big fans of the bundled items have something to look forward to in the coming weeks as well. Hook said part of the Shop changes is that more items previously only available through bundles would be sold as individual purchases.

The changes to be implemented this week will not be last, Hook suggested. The developer said 343 Industries will keep “trying new things” throughout Season 1, which means players will likely see more changes in microtransactions until May.

While many players are hopeful about the announced changes, others have more suggestions. One Twitter user told Hook that “Halo Infinite” should allow players to earn more rewards that would allow them to access a wider array of customization options just by playing. While Hook did not make specific promises about the matter, the developer appears to agree with the feedback while adding that the confirmed tweaks are necessary as well.

The changes in the “Halo Infinite” Shop will also coincide with the Cyber Showdown event, which will reportedly kick off on Tuesday. A previous datamine revealed that the Rank 10 reward for the event would be an exclusive helmet with a neon-lit mohawk.