Hacker Group For Hire Can Access Any Phone For $1.1M, Services Offered To Governments 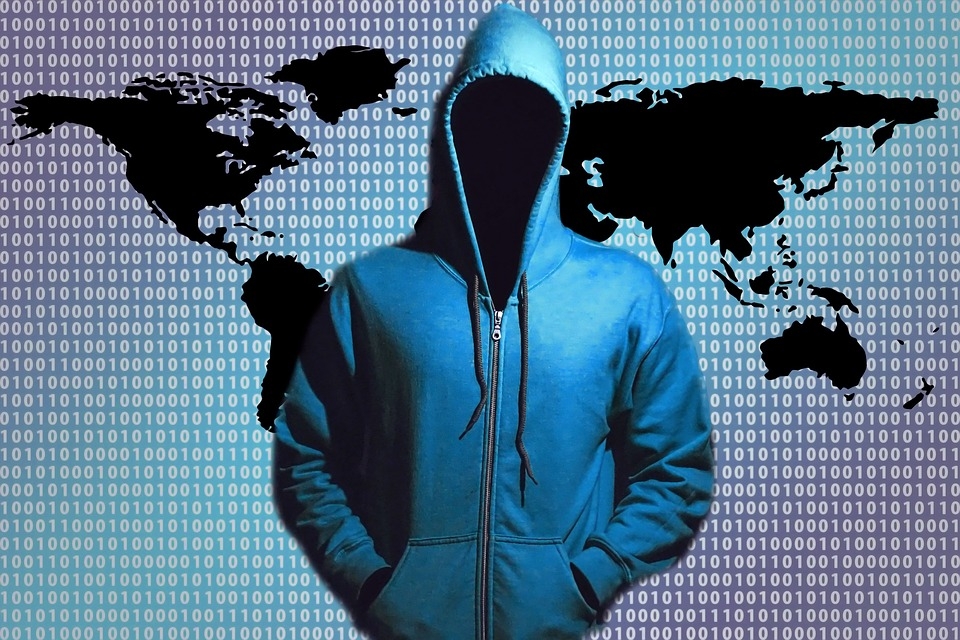 For those who have been following the news recently, the debacle involving an Israeli company of hackers called NSO Group breaking into iPhones might sound familiar. Now, reports regarding how much the group charges anyone who is interested in hacking smartphones, are circulating, and the amount is staggering.

The New York Times reported that the Israeli company is actually offering their services via bundles. Those who want 10 iPhones hacked will need to pay $650,000 for the lot, and that’s just getting the actual results. The group will also charge another $500,000 for what they are calling a “setup fee.”

As to what the hackers can do after that, they can provide their clients with an insider access to all activities done on the phone. Everything from keystroke tracking to the phone’s location and the private messages it receives are up for grabs. Essentially, anything the owner does with the phone is tagged and recorded, which makes the service a prime option for targeting specific, high-value individuals.

The NSO Group also has other packages, which can allow any entity, government or not to hack a bigger number of targets. Interested customers simply need to check out their listings, like they would if they were choosing a cable or internet plan.

The Israeli outfit is just one of many groups selling their hacking skills to customers who are willing to pay their price as well, with many of them capable of offering more in-depth penetrations than what the NSO Group are capable of. Aside from basically turning one’s smartphone against its owner, some can even tamper with the device directly.

As Engadget notes, however, a spokesperson for the Israeli company states that the services of the NSO Group are only available to authorized government bodies. So iPhone owners don’t have to worry about a thing since they won’t let just anybody spy on them. They’ll just let politicians and shady agencies do that.