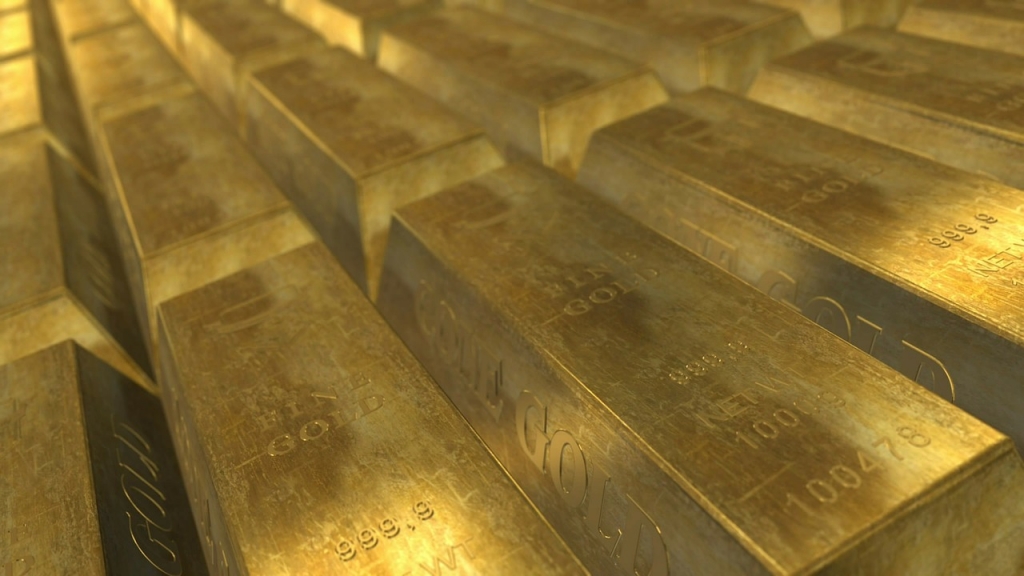 The dollar slumped to its lowest level for the week as investors looked for hints from Federal Reserve Chairman Jerome Powell that the central bank might tweak its policy framework to help push up inflation.

Federal Reserve Chair Jerome Powell is expected to outline a more flexible approach to policy later in the day, including a shift to targeting an average inflation rate around 2 percent that will allow rates to stay low for longer.

Gold have advanced 28 percent so far this year as the Fed slashed interest rates to near zero and rolled out unprecedented stimulus measures to revive the coronavirus-hit economy.

The greenback against a basket of currencies traded flat at 93.91, having touched a low of 92.91 earlier, its lowest since August 21. The U.S. Treasury yields eased, with the benchmark 10-year note yield trading at 0.677 percent.