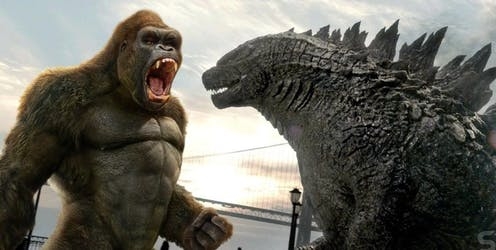 Hollywood movies have historically represented the tropics as lush green coasts but lurking underneath is disease and danger. (Warner Bros.) 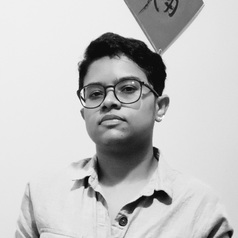 For audiences stuck in their living rooms, the new monster film Godzilla vs. Kong offers an opportunity to do some armchair travelling. But before you imagine a tropical island getaway — perhaps a lounge-chair by a beach soaked in sunshine — this is a monster movie and so you must also make room for a scary lurking creature.

The duality of these images are with us partly because Hollywood movies have long leaned into colonial representations of the tropics: imagined as romantic palm-fringed coasts full of abundance and natural fertility, but also scary places full of pestilence, disease and primitiveness and previously “undiscovered” creatures.

Through stories of colonial exploration, tropical landscapes become places where the western explorer can experience the unbridled sensuality of nature as well as the thrill of danger from the unknown. In this view, the tropics become a landscape where nature towers over man, a power imbalance that monster films seek to address.

Though these films start with tropical locales, the threat posed by mega-creatures does not become real until they cross into the realms of the western world. For example, Godzilla’s journey begins with former colonies and ends in New York. 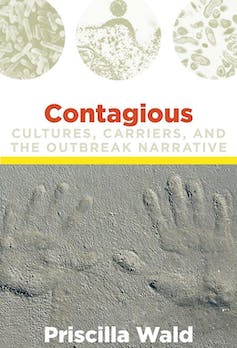 Monster movies are about protecting western lands and people from exposure to strange lands, people and disease. (Duke Press)

The problem in these monster movies then becomes one of protecting western lands and people from exposure to strange lands and the “aberrant” creatures and people contained in those lands. Non-western landscapes and people thus become endowed with the burden of embodying these threats, magnified many times over in monster films. The same trajectory is also invoked with narratives of disease transmission: from a “primitive” space to the metropolitan centre.

Although Godzilla originated out of Japanese history and culture, when it crossed over into Hollywood, the setting of the films relied on tropes from colonial history. So while monster films may be entertaining, they build on structures with long imperial histories and have implications for the way Hollywood audiences perceive the tropics.

The narratives of tropics simultaneously containing possibilities for paradise and pestilence can be traced back to the beginning of colonial scientific exploration.

These ideas come alive in a 19th-century explorer’s account of a journey to French Guiana. He writes about “virgin forests,” “tropical luxuriance,” “wild denizens” and their “gloomy recesses” and “the poetry of savage wilderness.”

The 19th-century British explorer, Joseph Banks, who accompanied cartographer James Cook on his voyage to the South Pacific, marvelled how nature had provided for the inhabitants of these lands in abundance. He even said the tropical land yielded fruit without labour. These perceptions shaped the idea of tropics as a place of natural abundance, and gave rise to the trope of tropical bounty.

The “discovery” of new lands was combined with the impulse to recreate the Biblical idea of an Eden, or paradise on Earth, a phenomenon which played out with colonial explorers on tropical islands.

Hollywood’s monster films like Godzilla (1998, 2014) and Kong: Skull Island (2017) have used similar ideas. In all three films, the tropical island is an important setting, a place where the story is set in motion. All three films fall into similar patterns and use similar techniques to depict the tropics versus the west.

The opening sequences in the 1998 and 2014 versions of Godzilla rely on footage of sepia-toned palm lined beaches, Indigenous Peoples and a warmly lit mine next to a lush forest in the Philippines.

The sepia tone in the 1998 Godzilla resembles Hollywood’s common use of the yellow filter to show tropical locations. Critics like journalist Elisabeth Sherman have pointed out the use of the yellow filter as something western movie makers do to “depict warm, tropical, dry climates.” But she says, “it makes the landscape in question look jaundiced and unhealthy.” Kong: Skull Island also makes use of a warm yellow tinge for the scenes that unfold in the tropical jungle that is Kong’s turf.

Modes of representation such as the camera and photography were part of the imperial apparatus. As technology brought by the white explorers, photography provided a means to capture the land, erase and arrange the people being looked at through the camera. 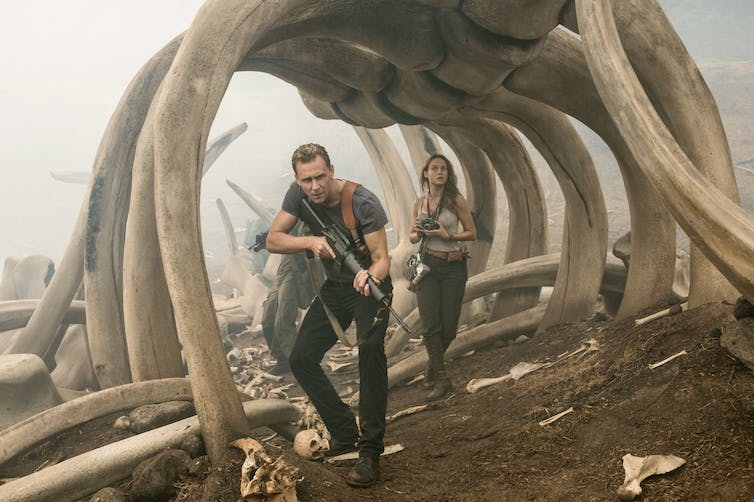 A scene from ‘Kong: Skull Island.’ Brie Larson plays the photographer and Tom Hiddleston is the tracker. (Warner Bros.)

Kong: Skull Island features an “uncharted” island in the South Pacific. In the film, the inhabitants of the island are often shown through the photographer’s camera. The residents are mute in the film; the audience and the rest of the team in Skull Island need the westerner’s help to parse what they mean with their gestures.

Depicting Indigenous Peoples as in the past

In Kong: Skull Island, expedition leader William Randa (played by John Goodman) tries to get funding for his trip to the uncharted island by describing it as a place “where God did not finish creation” or, in other words, a place where time has stood still.

Indeed, the inhabitants of Skull Island are situated squarely in a prehistoric time-frame, separate from the contemporary time inhabited by the explorers.

Building on the colonial imagination that casts Indigenous inhabitants as being close to nature, the 2021 film features an Indigenous girl from Skull Island as the sole contact between Kong and the rest of the world.

With its unknown creatures and lush forests, Skull Island occupies a different space-time. These sentiments of the Indigenous populations and flora and fauna were commonly expressed by colonial explorers. Ernst Haeckel, the famous naturalist and proponent of Darwinism, on his visit to Sri Lanka said the flora of the land reminded him of fossils from earlier geological ages.

Reminiscent of the competition between various colonial powers to map “unknown” lands and resources, what gets Randa his funding is the assurance that Americans will “discover” the uncharted island first.

Kong: Skull Island builds on the long history of colonial literature. Two characters in the film: the tracker, named Conrad (played by Tom Hiddleston), and Marlow (John C. Reilly) are a nod to the literary journey up the Congo river in the novel, Heart of Darkness about an explorer named Marlow and written by Joseph Conrad. The novel’s premise that the journey up the Congo river is a journey into darkness has raised many debates about the racism in Conrad’s text.

Though the new Godzilla vs. Kong offers the two mega-creatures a common enemy, the film still traffics in established tropes of monster films.

For decades, these landscapes have been characterized as sites of abundance but also disease outbreaks. At the same time, they also become places full of resources that need extraction. In Hollywood and colonial literature imaginations, the tropics hold cures for disease, alternative medicines and other geological resources, building on the long history of collaboration between scientists and the colonial enterprise.

Even though these tropes came into being centuries ago as a result of colonial expeditions, they still underpin how space gets imagined in contemporary pop culture, revealing the everyday impact of old literary texts.