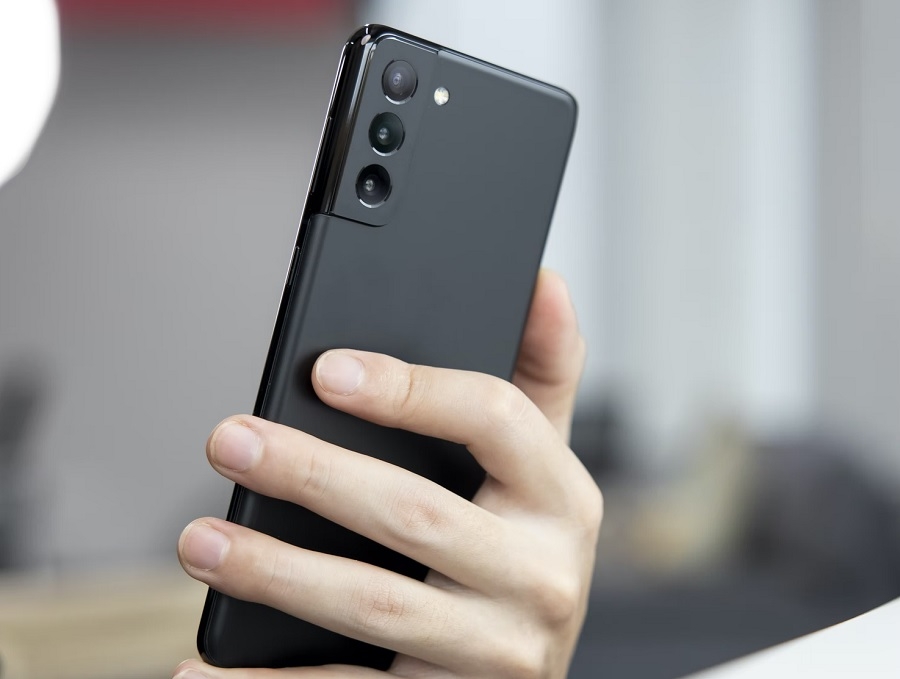 The latest leak about the Galaxy S21 FE has, ironically, come from Samsung. The company appeared to have accidentally posted the upcoming mid-range phone’s promotional image after its official support page briefly went live.

Just when tech fans thought there is nothing else to be leaked about the Galaxy S21 FE, Samsung made headlines over the weekend after people noticed the official support page for the device became active. Not surprisingly, Samsung has already taken down the page. But people can still view it through the Wayback Machine.

This was not the first time Samsung released promo images that were speculated to show Galaxy S21 FE. But this is the first time that a leak directly from the company identified the device in the image as “Galaxy S21 FE 5G” and confirmed its model number is SM-G990E.

The support page does not reveal much about the technical specifications of the Galaxy S21 FE. But it included a marketing render, showing one of the color options for the device.

The small blunder also confirms that the leaked Galaxy S21 FE renders revealed by various sources in previous months were accurate. There will be three rear-facing cameras placed in a camera bump that looks like the one on Galaxy S21. But the one-tone color suggests the mid-range phone does not have the contour cut design similar to Samsung’s 2021 flagship phones.

There is also nothing shocking about the appearance of the Galaxy S21 FE. The selfie camera is still placed in a hole-punch cutout at the top center of the display.

Samsung fans still need to wait for the official announcement to confirm the Galaxy S21 FE specs. But there are several indications that Samsung will be using Snapdragon and Exynos chipsets. Like other Samsung phones, the chipsets’ availability will likely depend on the regions where the Galaxy S21 FE will be shipped.

The Galaxy S21 FE is anticipated to be launched in January. Samsung has yet to comment about the widely discussed mid-range phone, but leaker Jon Prosser previously claimed that the device would be announced on Jan. 4 and would arrive in stores on Jan. 11 next year.