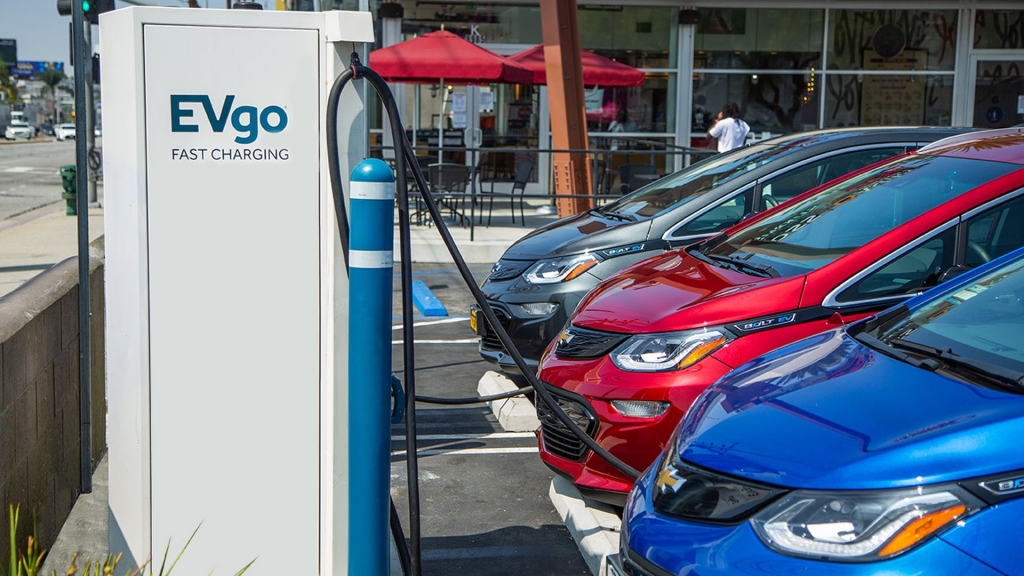 GM is hoping to boost consumer demand for electric vehicles by adding more than 2,700 fast chargers over the next five years .

General Motors is hoping to boost consumer demand for electric vehicles by adding more than 2,700 fast chargers over the next five years in conjunction with its EVgo partnership, tripling the size of its fast-charging network.

Chargers will be installed in a variety of locations, including grocery stores, retailers, and other "high-traffic" areas.

The objective is to allow motorists to charge their cars while running errands.

It takes less than 30 minutes to charge a car fully.

EVgo's pumps can charge a variety of vehicles, including Tesla.

On the other hand, Tesla's network only charges its vehicles.

EVgo already has over 800 charging locations, with more to be launched by early 2021.