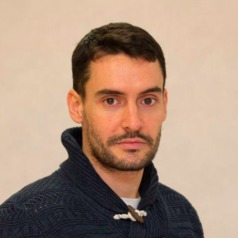 It is common to hear people say that the epoch of enormous economic progress which characterised the last century is over. That a decline in prosperity is more likely than an improvement in the decade which lies ahead of us. The famous economist John Maynard Keynes wrote these words in 1930 at a time of economic crisis and depression, but they could just as easily apply to today.

The world is once again beset with bad news. We may have friends or family suffering from COVID-19. Many will have financial worries at this time. But while it’s difficult to see the bigger picture, history shows that even the nastiest recessions appear like little blips in the longer term.

Despite the setbacks from the great depression of the 1930s, the recession that followed the second world war, the oil shocks of the 1970s and the 2007-09 financial crisis, real GDP per capita rose exponentially in the 20th century and 21st century. If there is one lesson from history, it is that the economy will pick up again. Unemployment will be reduced, salaries will increase, the stock market will rise to new unprecedented highs and our factories will be producing more goods than ever before. 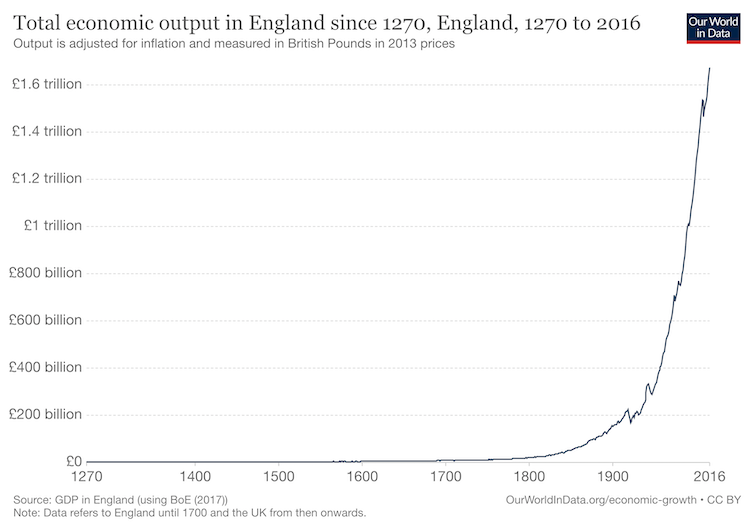 Our World in Data, CC BY

Crises often bring forward positive change. For example, the UK government is cushioning the economic impact of COVID-19 lockdown by using tools broadly developed as a result of the great depression – mostly by Keynes and his disciples. Here are four of our favourite examples from history of crises catalysing radical changes. 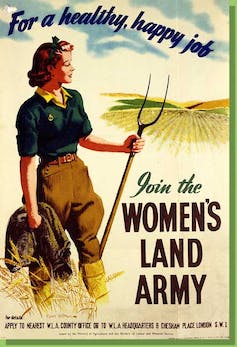 Women showed they could do lots of ‘men’s jobs’ during WWI. Wikimedia Commons

Little more than a century ago, women in the UK weren’t allowed to own property, open a bank account or work in a legal or civil service job. The suffragettes had rightly been protesting but British society needed a shock to put theory into action. That massive shock was the first world war.

Between 1914 and 1918 more than a million women joined the workforce to keep the economy going. They worked in many jobs that were not previously open to them – in factories and shops, as drivers and even for the police. They did a sterling job, and for less pay than their male counterparts.

The long – and still ongoing – process that would recognise women’s skills and talents in the workforce was accelerated. The first woman MP, Constance Markievicz, was elected in 1918. And in 1919 the Sex Discrimination Removal Act was passed. 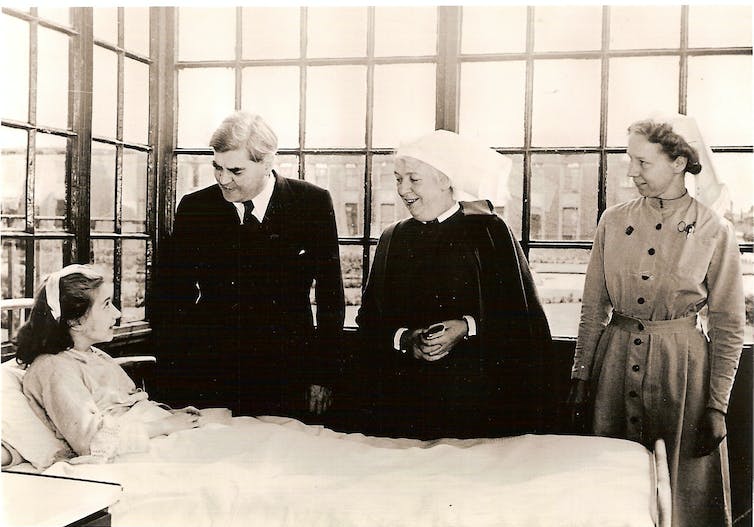 Another crisis, WWII, was the catalyst for the creation of the UK National Health Service (NHS). Before the NHS, when someone needed to use medical services they were expected to pay the hospital or a private doctor. The groundwork was laid when the war effort necessitated government-supported medical services to become available for everyone.

War destruction shifted the focus of the national recovery agenda onto the welfare of people and the NHS was established in 1948, despite opposition from some local authorities and even doctors. Even though the NHS has gone through many changes since then, it still continues to operate under its founding principles which were to be funded from general taxation and provide free healthcare for all at the point of use.

It is a well established finding that recessions and the lack of jobs they bring can lead more people to pursue education, whether undergraduate or postgraduate. Importantly, this progress is also maintained in subsequent generations – if your parents go to university, you are more likely to go to university.

A more educated workforce tends to make an economy more productive, profitable and versatile. But that’s not the end of it. Higher education also has knock-on beneficial effects on a society’s health, crime rate, election voting and volunteering.

Economic crises often lead to the abandonment of inefficient or out-of-date structures. New and healthy entities emerge in their place through what Austrian economist Joseph Schumpeter called “creative destruction”. The bursting of the dotcom bubble provides a great example here.

In early 2000, the Nasdaq stock exchange crashed after years of the share prices of online companies rising. Many underperforming firms closed that had based their growth on the hype around the internet and the favourable credit and tax environment of the late 1990s. At the same time, the crash accelerated the rise of eBay, Google, Amazon and other tech companies, changing the practices of billions of consumers.

Good news is currently scarce and overshadowed by death and uncertainty. Yet things will improve, and soon. Approved COVID-19 therapies will roll out and many others will be developed. The only damage that cannot be undone is the loss of human life and for that we must all do our best to protect our fellow citizens.

In the meantime, let’s think of the opportunities for positive change this pandemic has highlighted. Stronger public health, reduced unnecessary commuting, less pollution and international pharmaceutical cooperation can improve our world. So can increasing the pay, as well as recognition, for key workers. The UK could also lead globally to crack down on tax havens and start taxing big corporations properly. Everyone can do their bit to turn this pandemic into an opportunity for good – let’s all fight and vote for it.