Fossil fuel divestment will increase carbon emissions, not lower them – here's why 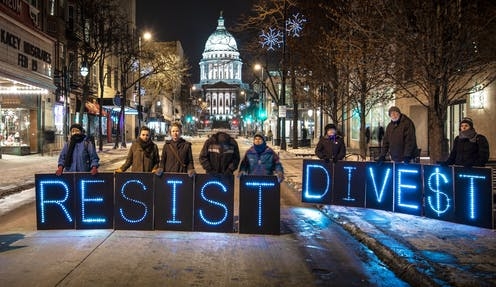 The fossil fuel divestment movement has support across the world. depthandtime/flickr, CC BY-NC 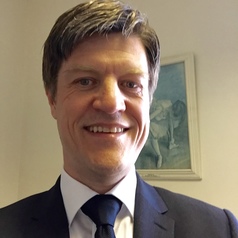 A global campaign encouraging individuals, organisations and institutional investors to sell off investments in fossil fuel companies is gathering pace. According to 350.org, US$11 trillion has already been divested worldwide.

But, while it may seem a logical strategy, divestment will not lower demand for fossil fuels, which is the key to reducing greenhouse gas emissions. In fact, it may even cause emissions to rise.

The argument goes that squeezing the flow of investment into fossil fuel companies will either bring their demise, or force them to drastically transform their business models. It makes sense for investors, too, as they avoid the risk of holding “stranded assets” – fossil fuel reserves that will become worthless as they can no longer be exploited.

For companies heavily invested in coal – the most polluting fossil fuel – this rings true. Although new coal plants are still being constructed in countries such as China, India and Indonesia, predictions by major energy agencies and industry alike indicate a steep decline in its contribution to the global energy supply. With cleaner alternatives readily available, coal is no longer considered a safe long-term investment – and widespread divestment will only add to this sentiment.

When it comes to oil and natural gas, however, the picture looks quite different. Oil is used for a much wider range of products and processes than is coal, while the cleaner reputation of natural gas gives it significant appeal as a “bridge fuel” to a zero carbon economy, whether rightly or not. As a result, the push for oil and gas divestment is likely to have unintended consequences. 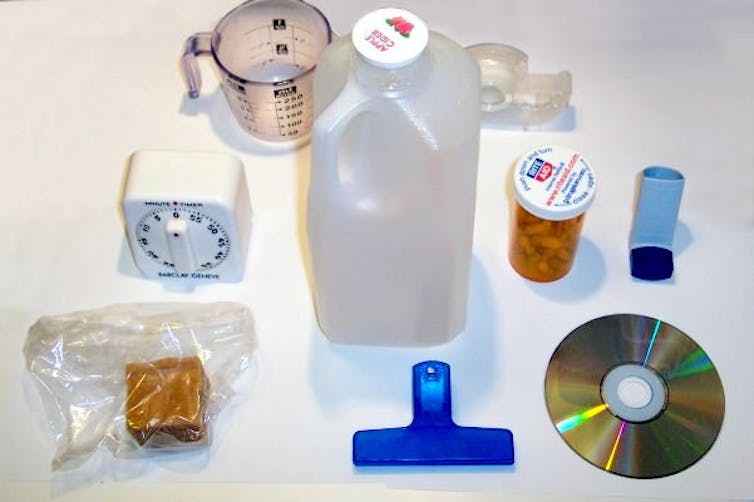 Oil is in a great many of the products we use every day. ImGz/Wikimedia Commons, CC BY-SA

The primary targets of the divestment movement are international oil companies (IOCs) – private corporations that are headquartered in Western countries and listed on public stock exchanges. ExxonMobil, Chevron, Royal Dutch Shell, BP, and Total are among the private oil “supermajors”.

Recent research suggests that divestment can reduce the flow of investment into these companies. But even if the divestment movement were successful in reducing the economic power of these companies, IOCs currently only produce about 10% of the world’s oil.

Given that NOCs are less transparent about their operations than are IOCs, and that many of them are also headquartered in authoritarian countries, they are less exposed to pressure from civil society. As a result, they are “dangerously under-scrutinised”, according to the Natural Resource Governance Institute.

As they are state-owned, they are also not directly exposed to pressure from shareholders. Even the imminent public listing of Saudi Aramco will only offer 1.5% of the company, and this will mainly come from domestic and emerging markets, which tend to impose much less pressure to value environmental issues. Environmental groups have urged Western multinational banks not to invest in the Saudi company.

This means that while global demand for natural gas and oil is still rising, and investments are insufficient to meet future demand, divestment pressures are unlikely to impact the business plans of NOCs. As a result, instead of reducing global fossil fuel production, the divestment movement will simply force IOCs to cede market share to NOCs.

If anything, this would cause CO₂ emissions to rise. The carbon footprints of NOCs per unit of fuel produced are on average bigger than those of IOCs.

IOCs are also generally better placed and more willing than are NOCs to reduce the carbon intensity of their products and support the transition to renewable energy. They have, for example, led the way among oil companies in research into capturing and storing carbon, even if results have so far proven elusive.

In a nutshell, the divestment movement will not reduce demand for oil and gas. It will transfer the supply of fossil fuel to companies that are more polluting, less transparent, less sensitive to societal pressures, and less committed to addressing the climate crisis.

The divestment movement is understandably enjoying widespread appeal in a time of climate emergency. But by targeting the low-hanging fruit that are IOCs, the movement misses the more complex question of how to actually reduce the global demand for fossil fuels.

To achieve that goal, we’d be better off creating a regulatory environment that forces both IOCs and NOCs to redirect their energies. For example, eliminating fossil fuel subsidies and putting a price on carbon would make heavily investing in renewables – already cheaper to produce than fossil fuels – more attractive for all energy companies.

Such changes could also generate nearly US$3 trillion by 2030 for governments worldwide. These funds could be used to massively scale up renewables, prioritise the development of energy storage to address the intermittent nature of such power, and improve energy efficiency in industry, transport and housing – which will make fossil fuels increasingly redundant.

While IOCs now produce much less fossil fuel than they used to, they still have a huge amount of expertise that could be applied to the energy transition. In my view, rather than transferring power to less environmentally conscious NOCs, we should make use of them.