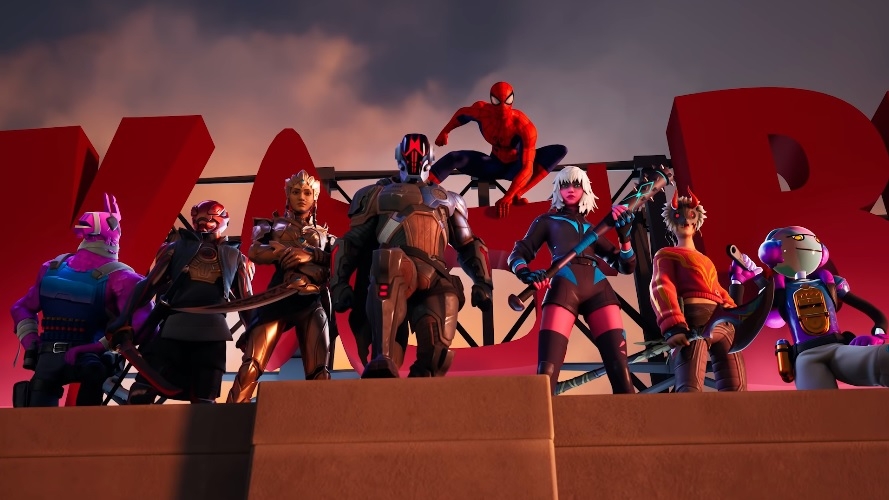 “Fortnite” players anticipated the start of Chapter 3 to be a major event, mostly for the new updates and content coming to the game. But Epic Games had one more surprise after announcing that the start of a new chapter also marks the game’s transition to Unreal Engine 5.

The start of every season in “Fortnite” is marked with a massive event on the island. But the end of Season 2 has led to another level of a phenomenon in the map as the island has turned upside down, which also explains that Chapter 3, Season 1 battle pass title “Flipped.”

Flipping the game also means something else for the developer, as Chapter 3 is the beginning of “Fortnite’s” Unreal Engine 5 migration. Epic Games made the announcement through the official Unreal Engine Twitter page on Tuesday. “With the arrival of Chapter 3, [‘Fortnite’] development has flipped to Unreal Engine 5,” the company wrote.

This fulfills Epic Games’ promise last year after the company released the official Unreal Engine 5 demo titled “Lumen in the Land of Nanite.” At the time, CEO Todd Sweeney said the plan was to make the transition around mid-2021. But delays in video game developments have become very common throughout the year due to the COVID-19 pandemic. On the bright side, Epic Games still managed to make it happen before 2021 ended.

That means “Fortnite” Chapter 3 is the closest chance video game fans have to experience the improvements made possible with Unreal Engine 5. But those who are not playing the battle royale game and own a PS5 or Xbox Series X/S will also have a chance to see another Unreal Engine 5 demo later this week. Epic Games announced earlier this week the release of “The Matrix Awakens” on Thursday, Dec. 9. The demo is a film tie-in for the upcoming “The Matrix Resurrections,” which premieres on Wednesday, Dec. 22.