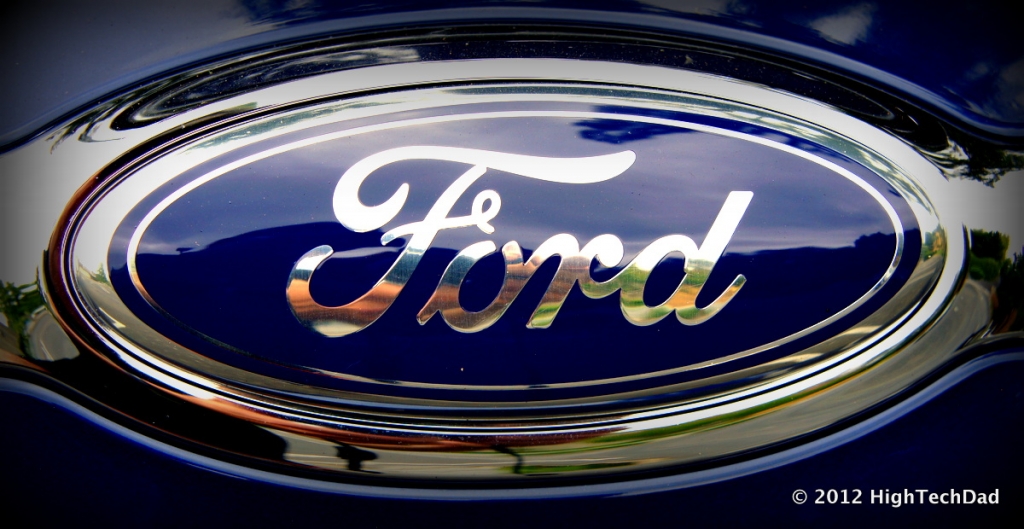 Different automakers often have different ways of approaching the development of new technology, and it’s hard to argue that driverless cars are the next big thing right now. In order to make itself stand out as well as to make sure that their own self-driving technology is up to scratch, Ford is proposing to pair vehicles with onboard drones.

The drones are basically going to be part of the package deal with regards to the line of autonomous vehicles that Ford is going to be manufacturing and they are meant to help guide the vehicles in areas where sensors might be a bit unreliable, Phys.org reports. Such a pairing could be particularly handy when going off-road since dust, grime, and uneven terrain is going to cause havoc with even the most sensitive equipment.

This makes Ford one of the first car companies to actually propose self-driving in a setting that’s not in the city or the highway. This isn’t particularly surprising, however, since autonomous vehicles haven’t even achieved complete independence when driving around a relatively uniform environment like city streets.

According to Ford, control of the drone can be done via the infotainment system that the vehicles will come with. The company’s spokesperson, Alan Hall also noted how important this step is because off-road driving by autonomous vehicle is going to be an expected feature.

"At some point, people are going to want to take their autonomous vehicle into the woods or offroad where the drone could guide them," Hall said.

It would seem that drones aren’t the only items on Ford’s agenda with regards to autonomous driving either, USA Today reports. Of 1,442 patients that the car maker filed for 2016, most of it had to do with technology that could be applied to self-driving cars.