One Piece’ chapter 976: Series is delayed and here's the new release date; War in Onigashima begins

‘Food Wars’ season 5 release date window is narrowed down to April; What to expect in the anime’s final installment? 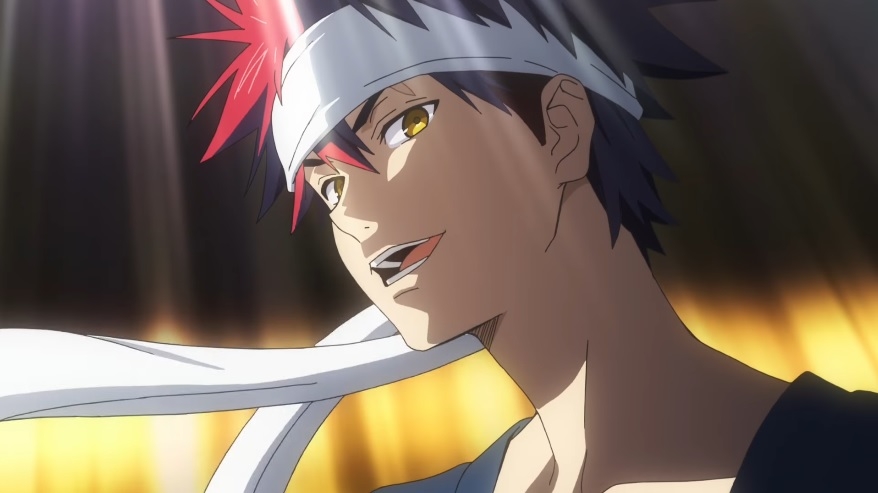 There are good news and bad news for anime fans waiting for the release of “Food Wars” season 5. Viewers will not have to wait too long for new episodes to arrive as the Fifth Plate’s premiere has already been confirmed. Unfortunately, this is also looking like the final installment of the series.

The making of “Food Wars” season 5 was announced shortly after the Fourth Plate finale aired. But the Fifth Plate is yet to be explicitly announced as the final season of the anime series.

Shortly after the production announcement, producers have also revealed that “Food Wars” season 5 will premiere sometime in April. However, the specific release date of the first episode might be kept hidden until next month.

Anime producers rarely make a huge announcement about the total episode count of an upcoming season. Luckily, this information is not too difficult to determine for “Food Wars” season 5, considering the number of manga chapters yet to be animated.

The three remaining story arcs and the three-part epilogue have around 55 chapters left for J.C.Staff to produce. This amount of source material is enough to make another one-cour run. This means “Food Wars” season 5 is likely having about 12 or 13 episodes, but fans should not rule the possibility of having more episodes since this is the anime’s last installment.

‘Food Wars’ season 5 plot: What is BLUE and why is it important for Erina

Of the three remaining story arcs to be tackled in “Food Wars” season 5, the final one is known as BLUE Arc and will be the most important and longest storyline. The arc is named after the Bishoku Leading Under-35 Entrance, which is one of the most prestigious culinary competitions introduced in the franchise.

Only the best young chefs get invited to compete in BLUE, so winning the whole contest means a great deal for someone’s career. Five students from Totsuki, namely Erina, Soma, Megumi, Takumi, and Eishi, will join the competition in “Food Wars” season 5. But BLUE means the most for Erina as it will reunite her with her estranged mother. And being the ultimate champion could be her only way to save their family.