‘Final Fantasy 8 Remastered’ draw, junction system that can be a source of fun or frustration 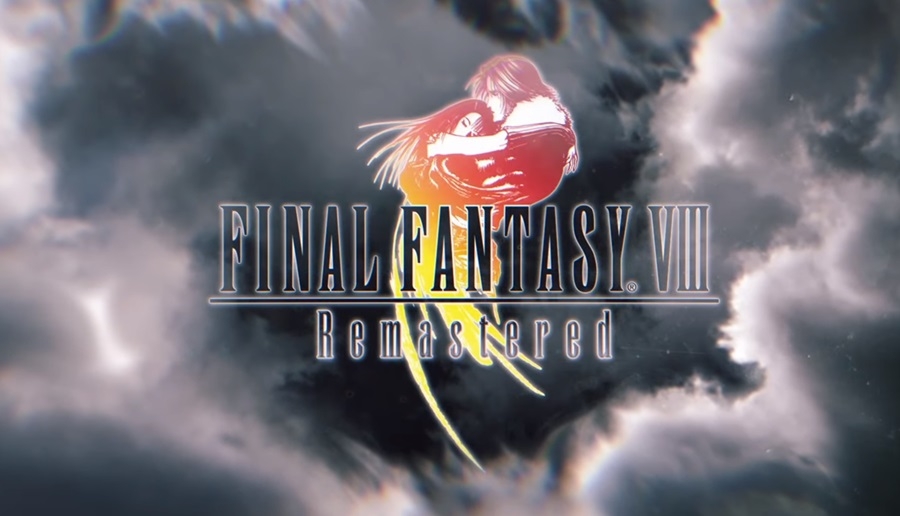 After twenty years, “Final Fantasy 8 Remastered” has finally arrived and Square Enix has delivered its promise. The game is a complete re-experience from what they offered two decades ago, polishing some of the graphics and providing some quality of life to get through its frustrating aspects.

For instance, the studio ensured that random encounters can be turned off in “Final Fantasy 8 Remastered.” This ensures that the player’s progression isn’t obstructed by this mechanics, especially if the said player wants to get at the core of the plot.

But even if the random encounter is turned on, “Final Fantasy 8 Remastered” has the option to speed things along so that the battles just breezes by. This, too, is a welcome salve since it’s important to engage in fights on account of the draw mechanics, Gamerant reported.

In “Final Fantasy 8 Remastered,” you have to siphon magic from enemies for you to dish them out. Drawing magic is dependent on several factors including – but not limited to – the nature of the spell, the character’s Magic stat, and the type of enemies.

The drawing system is arguably one of the most polarizing factors of “Final Fantasy 8 Remastered,” especially for newcomers who may prefer a more straightforward approach. Another point of contention in the game is the junction system.

Where you equip armors and weapons in other titles, “Final Fantasy 8 Remastered” requires you to equip magic into statlines. Each stat will react differently depending on what sort of magic you are pairing it with. For instance, equipping “Life” to your Vitality stat will do a better job in raising HP than magic that’s not related to that category. It’s a handful but will be extremely rewarding once you get a handle on it. You can even steamroll opponents once you’ve junction your spells correctly.

The graphics of “Final Fantasy 8 Remastered” is also a point of criticism. While the characters have been polished to a high definition shine, the background remains pre-rendered, TheVerge reported. This resulted in a jarring first impression as an HD character walking around an SD environment just feels weird and outdated.

Having said all of these, “Final Fantasy 8 Remastered” is still the best version to play the game. Yes, it can be frustrating to learn the aforementioned mechanics but it can also be a source of fun depending on where you stand on the matter. Veterans, for example, absolutely loves this mechanics. And don’t even get them started on Triple Triad. The remaster is available for $19.99.