Festive heartburn cures: why over-the-counter drugs may be hurting your gut 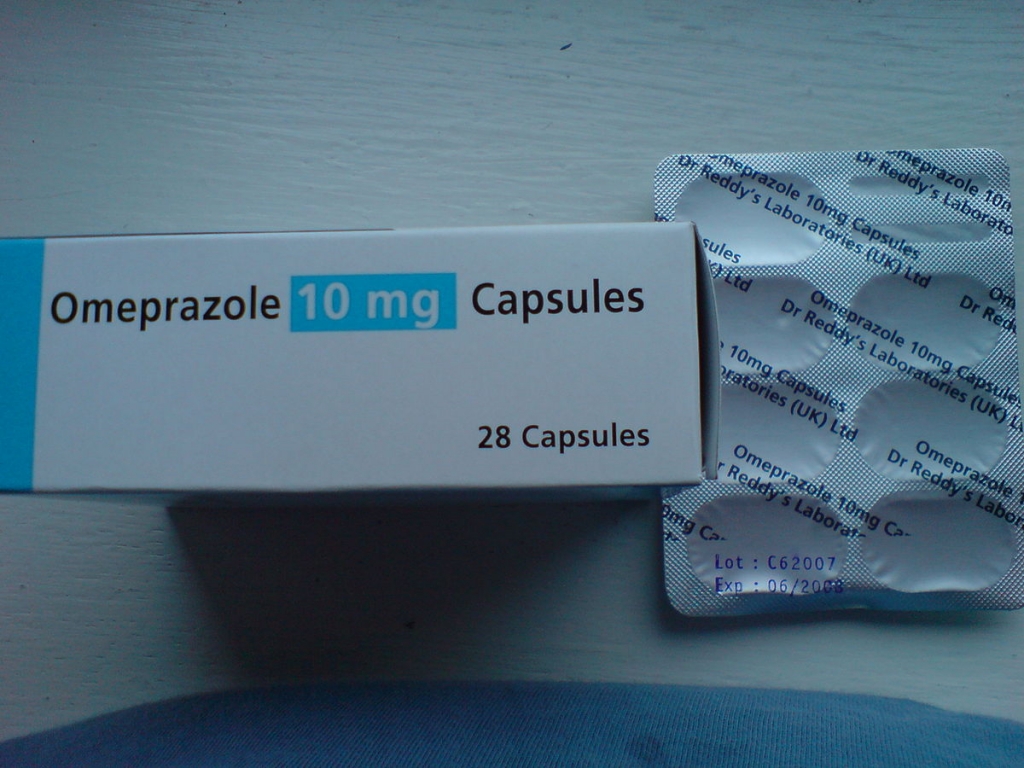 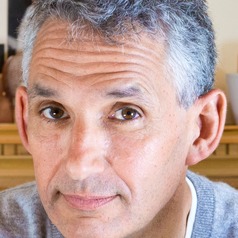 At the time of Xmas parties many of us may be waking up with regrets, sore heads, fragile stomachs and some heartburn (acid reflux) which in a year can affect over 40% of us and one in five weekly.

In the past, we may have put up with the symptoms but it is increasingly common to now pop an indigestion tablet. These used to just be some form of milk or alkali but have become much more sophisticated. Proton pump inhibitors (PPIs with names that end in –ozole, such as omeprazole) are drugs that suppress the production of gastric acid. They are able to cause rapid and dramatic reductions in gastric acid and are generally considered to be safe and have few side effects. As a result, they provide effective treatment for a range of gastrointestinal disorders including indigestion, gastroesophageal reflux and stomach ulcers.

They are one of the most widely used medications in the world with around 12% of the population having used them, and they are consistently among the top ten most profitable drug classes. In Europe and the US, they can be bought without a medical prescription and in the UK are now available in shops and supermarkets.

A new paper published in Gut by Matthew Jackson from our team at King’s College London, has uncovered a previously neglected side effect of proton pump inhibitors that may explain how they increase users' risk of getting a bacterial infection link to study once published online.

Looking at data from the stool samples of over 1,800 British twins we found that individuals who had used PPIs had different bacteria inhabiting their gut than those who had not. More specifically, PPI users were found to have an increase in their guts of bacteria that would be more likely to inhabit the mouth and skin, such as Streptococcus.

These differences were confirmed when we compared the gut bacteria between identical twins where only one twin was using PPIs. Drug use appeared to be the cause rather than the consequence as a number of the bacterial changes over time were replicated in healthy volunteers who were followed up after being given PPIs.

Coincidentally, a second group from the University of Groningen in the Netherlands published almost identical findings at the same time. They too observed changes in the same types of bacteria, and showed an increase of oral species within the gut of PPI users. They also propose that within a population the added infection risks posed by PPI use could outweigh the benefits of PPI use if you factor in increased antibiotic use.

The microbe changes observed by both studies match bacterial alterations in mice that predispose to a nasty and often fatal Clostridium difficile infection, suggesting that the alterations to gut bacteria caused by PPI use in humans could cause the observed increases in bacterial infections. There may also be further health consequences waiting to be uncovered such as increased cancer and fracture risk.

The study of the bacterial communities inside us is a rapidly evolving field and it is becoming evident that microbes have a much more important and wide-ranging role in human health than previously thought.

PPIs are generally known and marketed to be very safe drugs. Importantly they are very helpful to treat certain conditions such as stomach ulcers and inflammation of the stomach caused by increased acid levels. However, there is evidence from other studies that they are often used when they are not clearly needed. Large population studies have shown a slight increased risk of bacterial infections with these drugs, particularly targeting older, frailer people. Our data indicates that PPIs alter the gut flora, allowing bacteria residing in the mouth and nose to displace the normal gut ones.

We would caution against people stopping PPIs without good discussion with their prescriber, but doctors and patients should be aware of the potential risks and ensure that they are not taking medicines for longer than they need to be – and as always the balance of risks and benefits is different for every individual.

The study looked at all brands of PPIs available in the UK. Possible alternative options would depend on why a person is using the drug. Some people are on PPIs to protect against possible future ulcers because of another medication. Generally their risk of an ulcer will depend on their past history and other factors, and they may not need the drug at all. If they are using PPIs because of symptoms of heartburn, then it may be a good idea to explore lifestyle factors and try to identify the exact cause of their symptoms with a doctor.

This research has highlighted a previously neglected side effect of one of the most widely used drugs in the world. The results resemble those of antibiotics which were previously thought to be “safe” but also have devastating effects on our gut microbes and health and are massively over-prescribed. It is time we assessed all our drugs, not only for their effect on our health – but on our 100 trillion gut microbes, too. In the meantime, after a rough night, instead of reaching for your PPI maybe try something microbe-friendly first.

Tim Spector is Director of the British Gut microbiome project. He is author of The Diet Myth, a book on gut microbes.