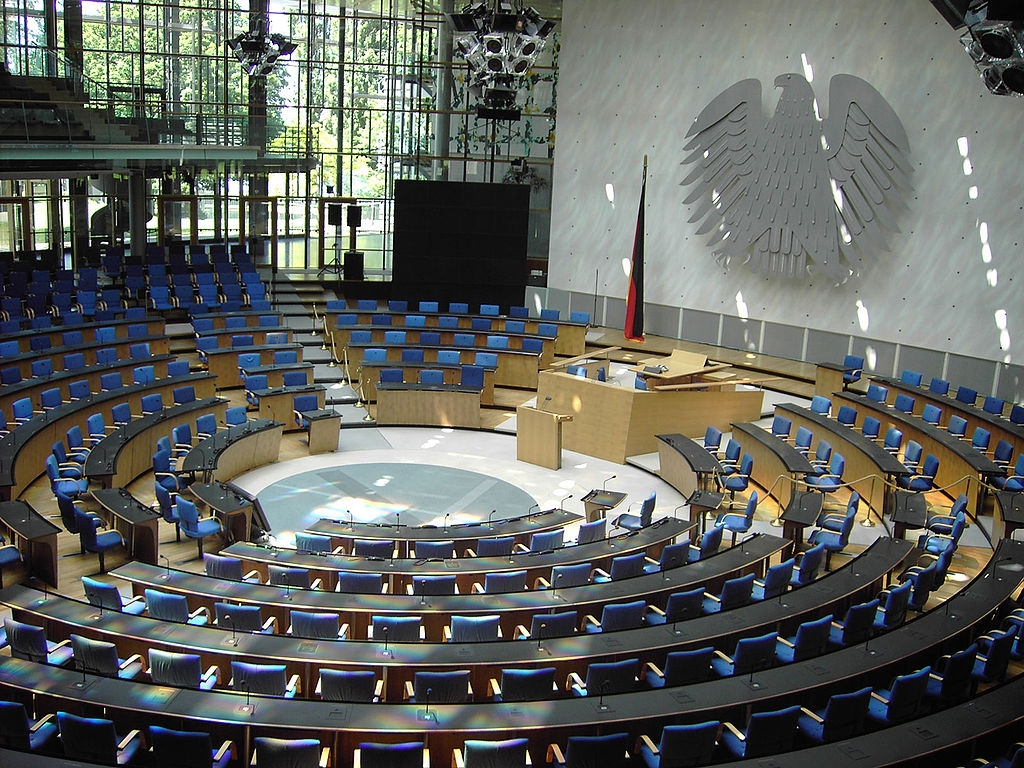 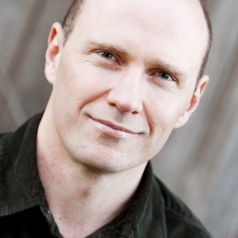 The dust has long settled from December’s Paris climate summit, which hammered out the first truly global deal to reduce emissions. But the negotiations ended with widespread acknowledgement that the deal needs significant strengthening if its overall goal of keeping warming well below 2℃ is to be met.

The Paris Agreement therefore requires countries to ramp up their efforts significantly over the coming years and decades.

That job arguably begins today, with the opening of an 11-day meeting in Bonn, Germany, featuring the first session of the Ad Hoc Working Group on the Paris Agreement (APA).

The APA functions rather like a much more modest version of the Paris conference. Parties to the Paris Agreement send delegations, and small groups can be tasked with resolving specific issues before reporting back to the larger group for decision-making.

Among the most important items on the meeting’s agenda is the Global Stocktake to assess overall progress towards fulfilling the Paris Agreement’s goals. This stocktake will kickstart the process of five-yearly reviews to strengthen the Paris Agreement, the first of which will happen in 2023.

The Paris Agreement sets down a new model for confronting global warming. Unlike the Kyoto Protocol, which imposed emissions targets on each country in a “top-down” way, the Paris process allowed countries to pledge their own climate targets.

This approach has been credited for the Paris negotiations' success, in contrast with previous talks which descended into recriminations over the burden that each country should bear.

But one obvious weakness of the new model is that the countries' voluntary commitments will not deliver anything like the necessary emissions reductions to prevent dangerous warming.

The five-yearly review mechanism thus aims to ensure that nations ramp up their commitments in coming years.

The question of fairness

As the Paris regime’s core review mechanism, the Global Stocktake will consider many aspects of the parties’ collective progress. While it will focus mainly on practical and scientific issues, the Paris Agreement also requires it to assess the collective progress “in the light of equity”.

In international climate negotiations, “equity” refers to an array of moral principles developed by the parties since 1992. These principles flesh out ethical priorities, such as ensuring the sustainable development of poorer countries.

They also inform burden-sharing decisions – for example, requiring countries that are more able to fight climate change, or that bear greater historical responsibility for it, to shoulder more of the burden.

As such, those five short words – “in the light of equity” – are arguably the first ever attempt to formalise the idea of countries doing their fair share when considering their contribution to the global fight against climate change.

What will the meeting achieve?

It is too early to know exactly how the APA will implement its mandate. However, in order to cover equity appropriately, the stocktake will need to include an official consideration of how well each country’s climate efforts accord with the Paris goals and principles. This means considering two key questions:

This is not what normally happens when parties discuss ethics and fairness. Because the climate negotiations have had no principled system of moral evaluation and deliberation, countries can make implausible and inconsistent ethical claims as they defend climate targets that were actually chosen on the basis of national self-interest.

In the ideal case, the stocktake will encourage countries' delegates to talk in a reasonable and structured way about the ethical principles that inform their national climate targets. It will hopefully prompt them to be clearer about what principles they think are important, and how those principles justify their contribution.

As well as encouraging laggards to lift their game, the stocktake could clarify the application of specific equity principles. This could lead to improved overall ambition, more fairness in burden-sharing, and a greater shared belief in the regime’s legitimacy. Indeed, the process leading up to the stocktake can itself realise important procedural values, such as inclusiveness, reciprocity and deliberation.

In time, the process may prove to be an essential part of a functioning Paris regime.

What could possibly go wrong?

Opening up an official space for moral appraisals offers perils as well as promises. We must bear in mind that the Kyoto model failed precisely because it proved impossible to get consensus on questions of burden-sharing. An equity-based review might just reignite these past disagreements.

Indeed, any appeal to ethics carries some risks. Sometimes it’s better to speak of collective risk reduction rather than taking an adversarial position of preaching, lecturing or blaming others.

Despite these dangers, the Paris model desperately needs a principled mechanism for reviewing national climate targets so as to scale up the overall level of ambition to what’s needed globally.

The task is not impossible. The drafting of the Universal Declaration of Human Rights shows that, with clear structures and strong leadership, constructive international moral deliberation is possible.

Crucially, the stocktake will not need to take a single authoritative position on what equity requires. It can still drive improved ambition even if it allows coutries substantial flexibility in how they understand and apply equity principles.

While 2023 may seem a long way off, if the APA wants to ensure a constructive process, it will need to start laying the groundwork soon. It can start engaging states on equity issues in small meetings at the upcoming annual climate summits, starting with this year’s talks in Marrakech, or more formally at the Facilitative Dialogue scheduled for 2018.

After all, any assessment of this type does its best work long before it happens. In signalling that an ethical reckoning is on the horizon, it can encourage countries to start seriously considering whether their current commitments are fair, and what they could do better.