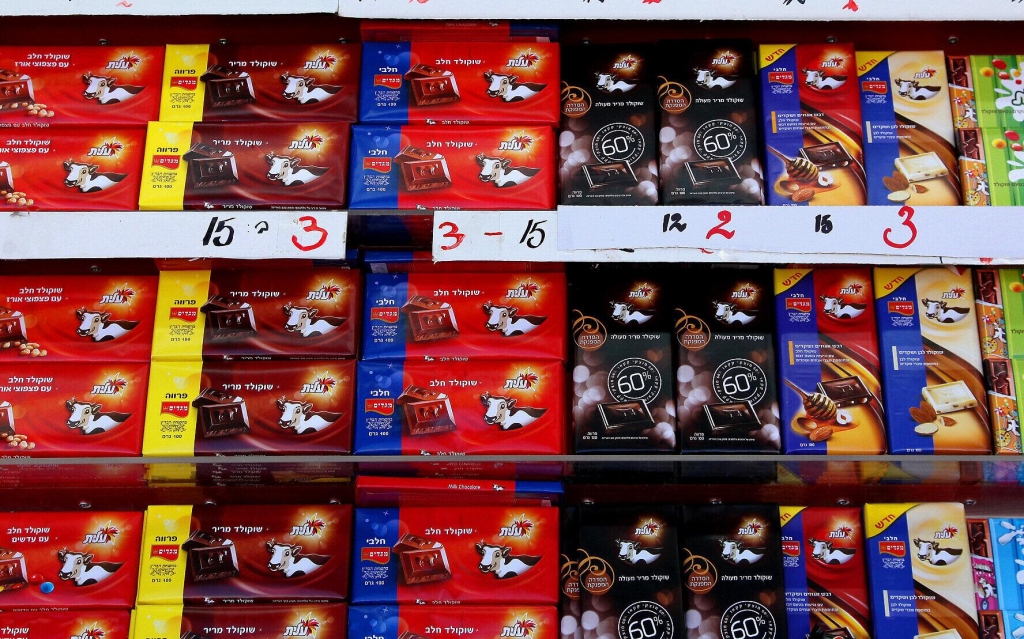 The US Food and Drug Administration (FDA) has voluntarily recalled 101 products made by Strauss Israel for potential contamination with Salmonella.

The Elite items were distributed to stores in California, Connecticut, Florida, New Jersey, and New York. Amazon, Fresh Direct, Passover.com, and other online stores have also carried kosher chocolates. The FDA's website has a complete list of the products that have been recalled.

The impacted chocolates and candies were created in a facility where Salmonella was discovered in both the liquid chocolate used in the goods and on production line equipment, according to the FDA. Customers who have purchased the products can return them for a full refund, and any merchant who carries them has been requested to remove them from the sale. In addition to the 101 products recalled in the US, the Canadian Food Inspection Agency (CIFA) has discovered 97 potentially contaminated products on the Canadian market.

According to the Strauss Group, they decided to act fully responsibly, not to take any risks, and remove all the factory products from the shelves.

The company also apologized to the Israeli public, customers, and retailers for the difficulty, while thanking them for their patience and vow9ng to get back to all inquiries.

The recall was initially limited to "more than a dozen types of chocolate and chocolate used as raw ingredients," but it was later expanded to include Elite-brand items. Two out of 270 chocolate goods tested positive for salmonella when Strauss tested samples from its plant. Since then, manufacturing at the company's plant has been temporarily halted.

According to the FDA, no illnesses have been linked to the recall in the United States. In Israel, 21 people who consumed the contaminated products developed symptoms that were compatible with salmonella, and the country's Health Ministry took samples from them.