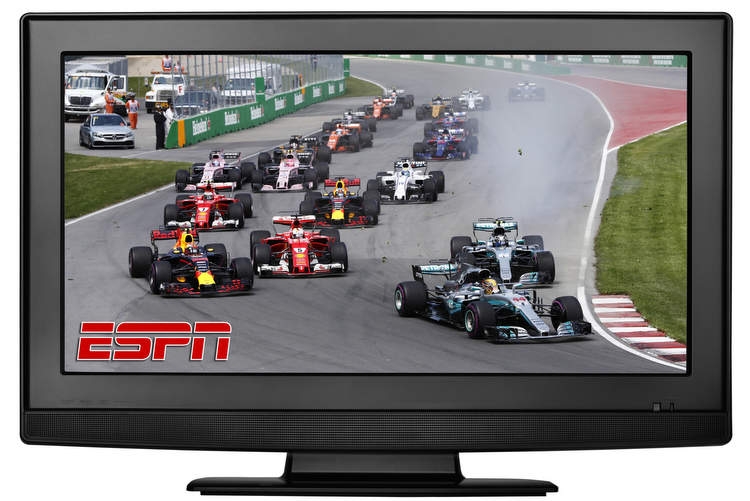 Formula One has renewed its US media rights deal with ESPN until the end of 2025, reportedly worth between US$75 million and US$90 million per year.

The agreement represents a significant increase over the broadcaster owned by Disney's current three-season contract, which expires after 2022 and is valued at US$5 million annually.

Although an unspecified number of Grands Prix will air exclusively on the ESPN+ streaming service, the majority of races will be broadcast on the linear television channels ESPN or ABC.

There were reportedly bids from Comcast and Amazon, with the former's reportedly valued at around $100 million and including the right to sublicense to a linear broadcast network.

The value of Comcast's offer was comparable to that of ESPN and included several races being streamed on its Peacock over-the-top (OTT) platform in addition to linear coverage on NBC and USA Network.

Netflix reportedly made a bid as well, but it fell short of competing for offers in terms of price because Formula One executives are reportedly not yet ready to exclusively stream every race in the series.

ESPN has consistently held out hope that its Formula One broadcasting agreement will be renewed. Burke Magnus, president of programming and original content for the network, stated last month that ESPN had "very positive talks" with F1.

The massive increase in ESPN's reported extension follows a sharp increase in Formula One viewing in the US.