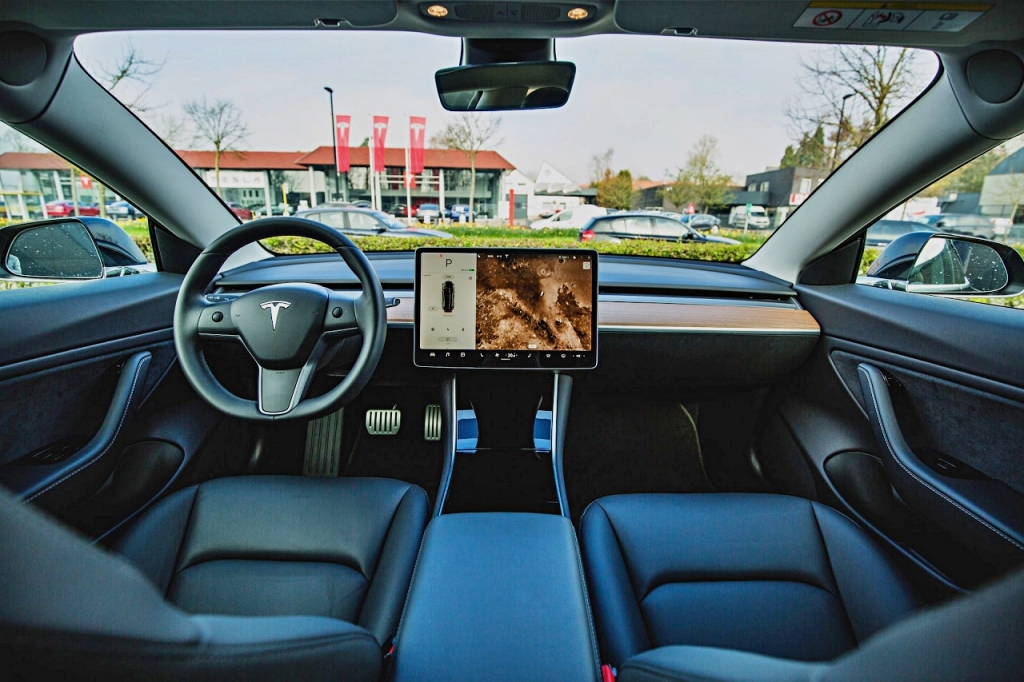 Elon Musk said that the price of its Full Self Driving system would become more expensive as they are imposing a 25% hike in September. This means that the FSD driver assistance software will now cost $15,000 starting next month.

The 51-year-old Tesla chief executive officer made the announcement via social media the past weekend. He said that Tesla’s premium driver assistance system, which is being sold as FSD in the market, will have a $3,000 increase since it is currently priced at $12,000. The new price will be in full effect on Sept. 5, as per Fox Business.

The billionaire explained via tweet that the price hike is happening after the wide release of the FSD Beta 10.69.2. As of Aug. 23, the cost of an FSD subscription is $199 per month.

"After the wide release of FSD Beta 10.69.2, price of FSD will rise to $15k in North America on September 5th,” Musk wrote in a tweet. “Current price will be honored for orders made before Sept 5th, but delivered later. Note that you can upgrade your existing car to FSD in 2 mins. via the Tesla app."

It was reported that the latest price increase of the FSD is the second this year. In January, the price was only $10,000 before it was changed to $12,000. The expensive system is used for Tesla cars to automatically detect stop and traffic signs on the road.

Once the detection is completed, the electric vehicle automatically slows down to a stop on approach. In the beta, there is a new feature added in the FSD and this is the "autosteer on city streets."

All Tesla car units with activated FSD will also benefit from other features in the autopilot, and enhanced autopilot mode. These are the traffic-aware cruise control, navigate on autopilot, autosteer, autopark, and a lot more.

Finally, CNBC reported that during the Tesla 2022 Annual Shareholder Meeting that was held earlier this month, Elon Musk mentioned that the FSD Beta would be made available to all Tesl owners who ask for it by the end of this year.

“We are still tracking very much to have a widespread deployment of FSD Beta this year in North America, he said during the meeting. “So I should say basically, FSD will be available to anyone who requests it by the end of this year.”