Ellen DeGeneres returns to ‘The Ellen Show’; Host addresses controversies in the premiere episode and vowed to never let someone down again 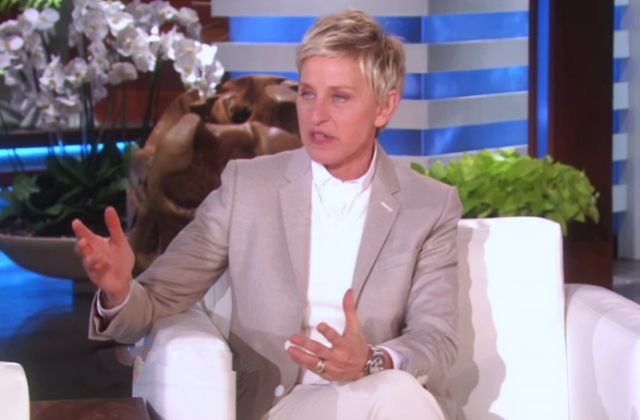 Ellen DeGeneres returned to television via the eighteenth season of her talk show. On Monday, the 62-year-old TV personality and comedian steps into the studio to officially open the new season of “The Ellen Show.”

She was bubbly during the opening and admitted that lots of things happened while they were on a break. She reiterated that those things shouldn’t have happened, and apparently she was referring to the allegations that the workplace behind “The Ellen Show” was highly toxic.

The claims against Ellen

While the world is in lockdown, Ellen DeGeneres was also taking a break as the 17th season of her show has just ended. She and the production team have been preparing for the next season when controversies about her mean attitude surface online.

In no time, the allegations exploded and more people stepped forward to claim that they were also abused and harassed by Ellen while at work with her. Some of those people were the host’s co-workers as far back as when she was only in her 20s.

The reports led to the firing of some producers in “The Ellen Show,” but people were still in range because they said, Ellen was one of the problems too. Yet, she seems to be getting away from her misdeeds.

At the height of the controversies, Ellen DeGeneres released an apology video but that only infuriated people because she mentioned they already fired some people on her show. The public is asking why the host is not being punished too.

The return of “The Ellen Show”

Now, the cancellation of “The Ellen Show” was brought up many times amid the allegations. There were also reports that Ellen is quitting but these were proven wrong when early this week, she appeared in the studio again to welcome everyone in the 18th season of her program.

At the opening, she acknowledged all the bad things that have happened and in a more serious tone, told the audience that they will take things seriously from now on. She also apologized once again especially to those who were affected.

“I learned that things happened here that never should have happened,” BBC quoted Ellen as saying. "If I've ever let someone down if I've ever hurt their feelings, I am sorry for that."

She added, “I know that I am in a position of privilege and power, and I realize that with that comes responsibility, and I take responsibility for what happens at my show. We have made the necessary changes, and today we are starting a new chapter.”