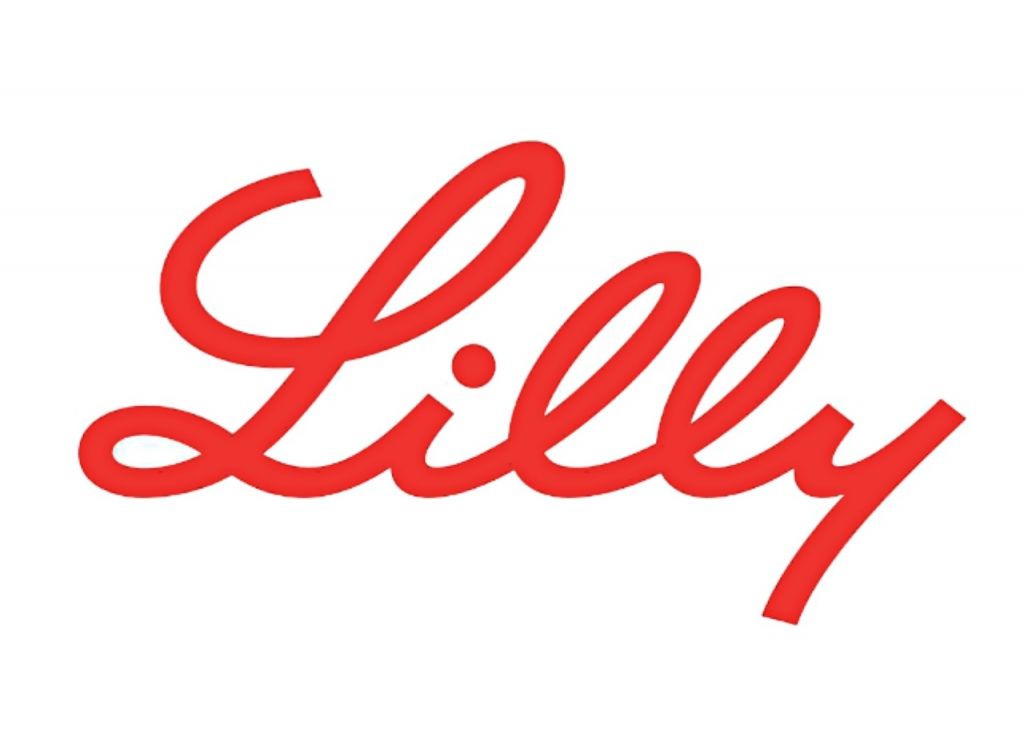 Eli Lilly, the American pharmaceutical company headquartered in Indianapolis, Indiana, said it would expand its headquarters outside of its home state. The decision was mainly due to the abortion law that was recently signed in the territory.

On Friday, Aug. 5, the state’s Gov. Eric Holcomb, signed Senate Bill 1, which officially made the policy a law in the state. This policy prohibits abortions in Indiana, at any stage and only exempts mothers whose lives are at risk.

In some cases of incest, rape, or fetal anomalies, abortion could also be allowed. As per Fox Business, Eli Lilly’s move to expand its headquarters outside of its home state is its response to the abortion ban. The new Bill has been signed following the overturning of the 1973 Roe v. Wade policy which was a landmark decision of the U.S. Supreme Court where the Court ruled that the Constitution of the United States presents the right to have an abortion.

"As a global company headquartered in Indianapolis for more than 145 years, we work hard to retain and attract thousands of people who are important drivers of our state’s economy,” the company said in a statement obtained by Fox News last weekend. “Given this new law, we will be forced to plan for more employment growth outside our home state."

Eli Lilly added, 'We will be forced to plan for more employment growth outside our home state.”

It was reported that the pharmaceutical company was criticized by the White House as well as its fellow Indiana-based company, Cummins, for the move. On the other hand, the Republicans are said to have welcomed and celebrated the signing of the new law. Indiana state Rep. Wendy McNamara said that this just made Indiana "one of the most pro-life states in the nation."

The new anti-abortion bill is set to take effect in Indiana on Sept. 15. At any rate, the White House’s press secretary released a statement following the signing of the bill, and it apparently strongly condemned the move. Through the White House Press Secretary Karine Jean-Pierre, the Biden administration described the implementation of the law as a “devastating step.”

“And it is another radical step by Republican legislators to take away women’s reproductive rights and freedom, and put personal health-care decisions in the hands of politicians rather than women and their doctors,” Jean-Pierre said in a statement.