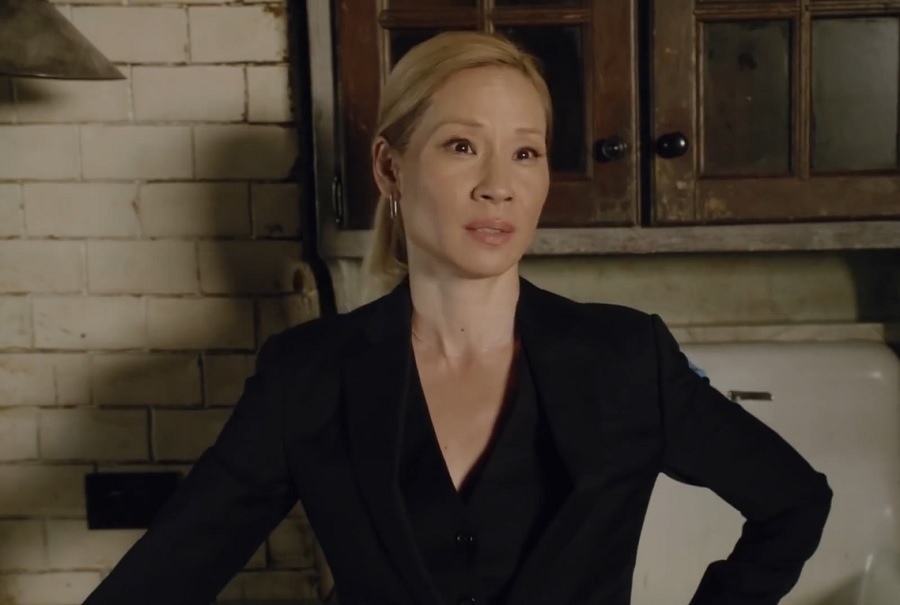 Fans who are not caught up with the latest update on the Lucy Liu- and Jonny Lee Miller-led series are in for some bad news. The news of the series cancellation was confirmed a while back. But with the season 7 officially ending this week, many viewers might be wondering why the contemporary take of Sherlock Holmes and Dr. Watson’s adventures will no longer proceed with “Elementary” season 8.

‘Elementary’ season 8 will not happen

The news of the show’s cancellation came out in late 2018. In statements provided to Deadline at the time, it appeared that the decision to no longer produce “Elementary” season 8 was mutually agreed upon by the show’s creators as well as its network CBS.

CBS Entertainment President Kelly Kahl said the show was a “good” for the network. But the decision was made after considering the creative and business aspect of making “Elementary” season 8. Executive producer Carl Beverly also said they felt that the vision of series creator Rob Doherty has already been fulfilled by ending the show in its seventh installment. Beverly added that the cast and crew share the same sentiments as Doherty.

Meanwhile, the same publication suggested that another factor considered in canceling “Elementary” season 8 was Liu and Miller’s contracts. Deadline said it happened that the leading actors' contract will expire coinciding the end of the story, so there was practically less reason to renew the show.

The final season of the show saw ups and downs in terms of ratings and viewership. TV Series Finale reports that the last 13 episodes averaged 0.41 rating in 18-49 demographic while live and DVR viewership at around 3.115 million. These are significantly lower numbers compared to season 6’s average of 0.48 rating in the 18-49 demographic and 3.786 million viewers.

Maintaining more than three million average viewers could have been enough for CBS to maintain the series. But, as mentioned, “Elementary” season 8 was not canceled because of the rating and viewership. And that is probably a good thing for both CBS and the producers to have the show bid fans goodbye with a maintained and decent ratings.