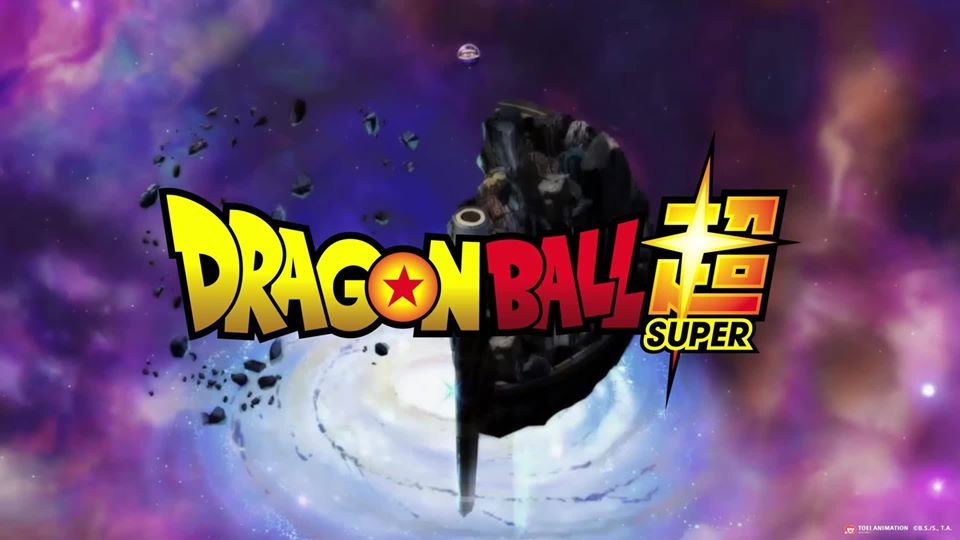 With Goku finally reaching the earth, things are about to get interesting in “Dragon Ball Super” chapter 58. He’ll likely help those who are dealing with enemies stronger than themselves and might finally get to meet Moro once more.

Previous “Dragon Ball Super” manga spoilers were spot on. Krillin was featured in the recent chapter fighting it out against Yunba. After trading blows, Krillin eventually prevailed.

Tien and Chiaotzu also fought against a Metalman who proved to be so tough that Tien’s punch had no effect on him. Then Chiaotzu eventually remembered the incident of how insults seem to be effective against the Metalman Vegeta fought.

However, the problem was that Tien just doesn’t know how to insult someone. Well, he did try in “Dragon Ball Super” chapter 57 but they can’t be considered proper insults at all. At last, Chaiatzu stepped in and called it a “half-witted, hunk of scrap metal” which caused it to lose the will to fight.

Elsewhere, Android was finally getting ready to deal the killing blow to Seven Three. However, Moros finally intervened and saved his subordinate.

Fortunately, Moros seems to be enjoying the fight at the moment and opted not to participate just yet. He just asked someone from his team to help Seven Three recover saying that he’ll be needing his power later on.

Saganbo offered to deal with the combined team of Android 17, Android 18, Gohan and Picollo. Moro accented but transferred a bit of his power into his subordinate to make him stronger.

The powered-up Saganbo proved to be too much to handle and he will be a problem that needed to be dealt with in “Dragon Ball Super” chapter 58. In fact, they were hardly keeping up at all. Android 17 was particularly injured because he was the first one attacked by Saganbo.

Another problematic enemy is Yamcha’s current opponent named Zauyogi. After dealing with the Metalman, Tien and Chiaotzu spotted Yamcha and decided to help but it seems that Zauyogi won’t be easy to deal with in the “Dragon Ball Super” chapter 58.

Meanwhile, Goku was still busy searching where Earth is. Suddenly, he was able to pick up the chi of some of his friends. He was even able to zero in on Krillin’s chi and followed to where it was coming from.

Meanwhile, Krillin and Master Roshi were clearly not a match to the big woman, which resulted from the combination of the three girls Roshi previously fought. Just as they were about to give up hope, an attack came out of nowhere and knocked out their opponent.

Goku’s arrival couldn’t have been more well-timed. He saved Roshi and Krillin from that merged opponent and he’ll likely be saving more of his comrades in “Dragon Ball Super” chapter 58.

For instance, it looks like Gohan and Piccolo’s group might need his help in dealing with Saganbo in “Dragon Ball Super” 58. In addition, Yamcha’s team might not be able to stand up against their opponent and might need Goku’s assistance.

However, assisting his team would alert Moro of his return. It’s likely that Goku will finally meet his enemy once more in “Dragon Ball Super” chapter 58.