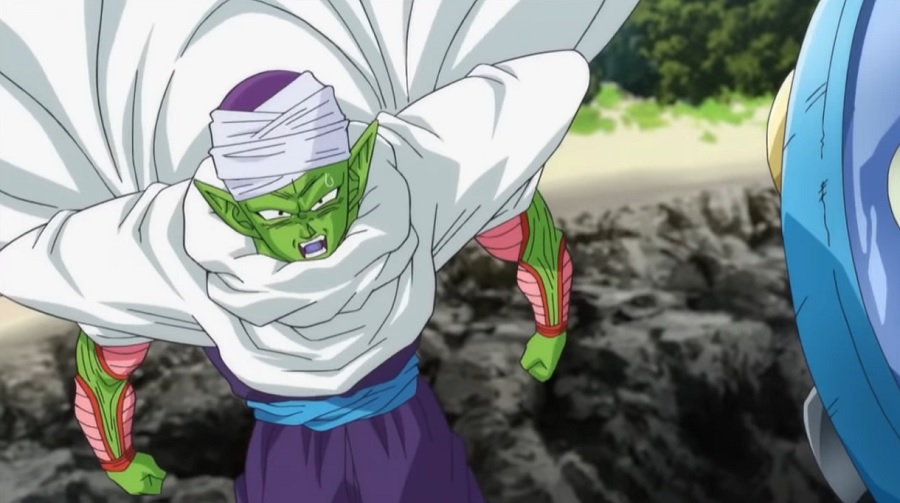 It is not difficult to guess the possible scenes in “Dragon Ball Super” chapter 53, considering what happened to several main characters in the previous installment. But one of the interesting possibilities involves Piccolo, who could be Moro’s next target.

To recap, Piccolo was on Earth in last month’s installment at Kami’s Lookout, trying to contact New Namek. Unfortunately, Bulma’s group arrived a little late to warn him about Moro. Now, Piccolo and the planet Earth could be the villain’s new target in “Dragon Ball Super” chapter 53.

Piccolo encountered the Macareni gang, which is one of Moro’s allies. They arrived on Earth looking for Blue Aurum and briefly fought with Piccolo. After realizing that they are no match to the Namekian, they played like the good guys while secretly planning to report to Moro.

Unfortunately, Piccolo believed their lies and eventually let them go just in time for Bulma’s group to find Piccolo and warn him not to let them get away. It was too late, though, and the Macareni gang flees while taunting them that Moro will know about Piccolo and the planet Earth. This could be a major teaser that another series of fights will begin in “Dragon Ball Super” chapter 53 between Moro and Piccolo.

While Piccolo is extremely powerful, Moro’s abilities are well established by now, and there is a chance that Piccolo would suffer the same fate as Goku and Vegeta while Earth might also end up getting destroyed like the New Namek. On the other hand, these possible events will certainly offer a very exciting “Dragon Ball Super” chapter 53.

While Piccolo is busy fighting Moro, the next chapter could offer updates on the progress that Goku and Vegeta made. It can be recalled that they have been training separately while still looking for the right strategy to defeat Moro. There is a slim chance that Goku might achieve Ultra Instinct in “Dragon Ball Super” chapter 53 while Vegeta debuts a new technique from Yardrat. The new chapter will be released on Oct. 20.