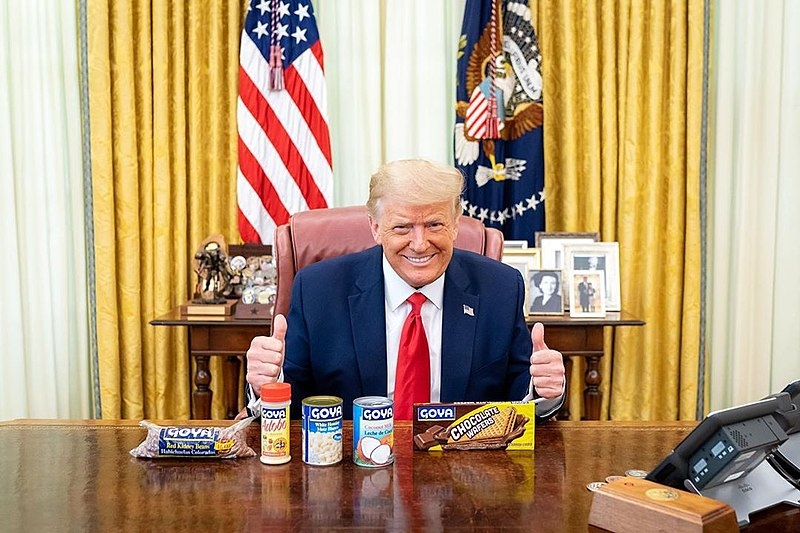 Twice-impeached former President Donald Trump is facing an onslaught of lawsuits and investigations, some of which involve the 2020 elections. Two legal experts revealed that the Justice Department has another cause to file additional charges against the former president following findings of the Office of Special Counsel.

The Office of Special Counsel found that 13 senior officials under the Trump administration were found in violation of the Hatch Act, giving the DOJ an additional cause to press charges against the former president. According to University of Pennsylvania Professor Claire Finkelstein and University of Minnesota Law Professor Richard Painter, this would bolster the case for a criminal investigation.

They noted that there is another reason for the importance of the findings, particularly the implications for another Hatch Act complaint that they have filed. According to the professors, the implication comes in the form of a criminal complaint against Trump that was brought in October with the DOJ.

“Although the president and vice president are immune to the ordinary Hatch Act prohibitions on use of public office for political purposes, there is a separate provision (18 USC § 610) under which it is a crime for any person to intimidate, threaten, command, or coerce… any employee of the Federal Government...to engage in any political activity. Violations are punishable by up to three years in prison,” the professors explained.

They added that the complaint was filed with the Public Integrity Division of the DOJ. They wrote that the decision would directly be up to Attorney General Merrick Garland.

“The threshold legal determination of Garland -- or a special prosecutor appointed by Garland -- must make is whether Trump coerced or ordered the political activity identified by Hatch Act violations by the OSC,” They wrote. If this was the case, they added, the former president would be prosecuted for political coercion.

The former president has refused to admit his election loss to Joe Biden, peddling the false claim of a stolen election as the reason why he was denied a second term. According to a report by The Arizona Republic, Trump was worried that the late GOP senator John McCain’s widow Cindy McCain would cost him his re-election chances in the state. The state went to Biden in the 2020 elections.

The report was compiled from a trove of records, including interviews and text messages. It revealed that Trump appealed to the state’s Republican governor Doug Ducey to keep Mrs. McCain neutral in the race. However, someone close with the senator’s widow said that Ducey never asked her to withhold from making endorsements.

Cindy McCain ultimately endorsed Biden and was featured in the Democratic National Convention.