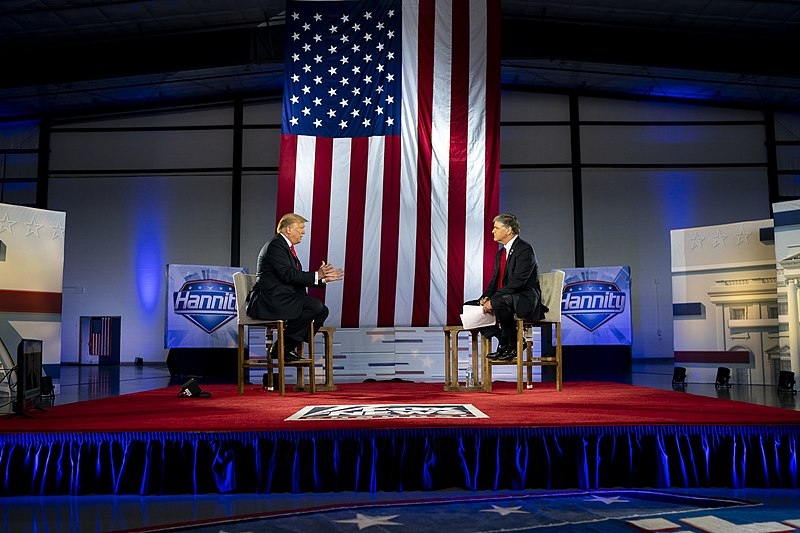 Several books about the Trump administration are being released this year, one of which was written by President Donald Trump’s niece, Mary Trump. Recently, the New York courts dismissed the request of Trump’s brother Robert Trump, to obtain a temporary restraining order on Mary Trump and her publisher, Simon & Schuster to block the publication of the book.

CNN reports that Judge Peter J. Kelly of the Queens County Surrogate in New York dismissed the notion because of a lack of jurisdiction. Trump was already considering to file a lawsuit on his niece for breaking a confidentiality agreement that she signed on following the litigation of Fred Trump Sr.’s will back in 2001 as part of a settlement.

Mary Trump’s upcoming book, Too Much and Never Enough, which is set to be published on July 28th, will reveal her relationship with the president and the events and patterns that shaped the person that Trump is today. She is the daughter of Donald Trump’s older brother, Fred Trump Jr. who died from alcoholism at the age of 42.

Ted Boutrous, Mary Trump’s attorney, praised the decision, as did Simon&Schuster, who also defended the publishing of the upcoming book. “Democracy thrives on the free exchange of ideas and neither this court nor any other has the authority to violate the Constitution by imposing a prior restraint on core political speech,” said Boutrous.

Charles Harder, who is representing Trump and has filed lawsuits against other news organizations in the past on behalf of the president, said they will continue to take legal action. However, legal experts have dismissed the lawsuits as nothing but PR stunts that will unlikely be successful in courts.

Trump recently visited the swing state of Wisconsin, where he announced how his administration is rebuilding the military. Trump revealed that they will allocate $2.5 trillion in new military equipment, even cited the $5.5 billion federal contract with Fincantieri Marinette Marine to equip the military with state-of-the-art equipment.

The company will build up to 10 guided-missile frigates for the Navy which will open up jobs to up to 1,000 workers over the next 20 years.