‘Domestic Girlfriend’ season 2 spoilers: Is Natsuo getting back with Hina or is he going to date Rui? 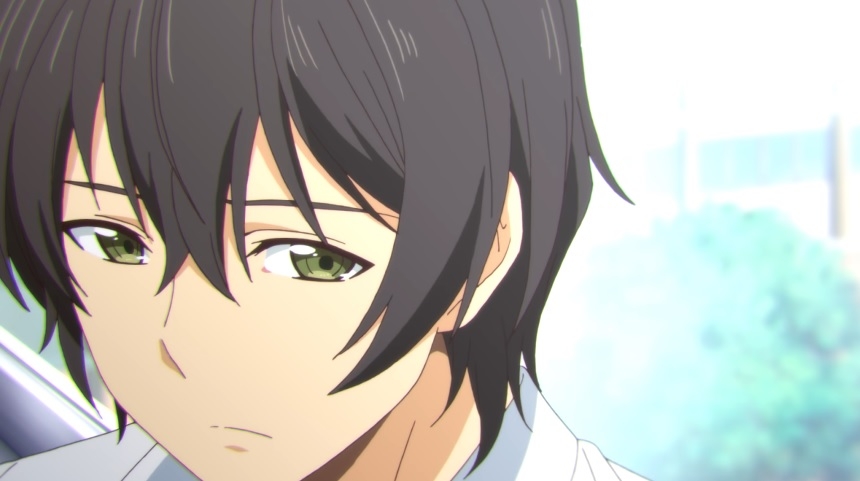 To say that the love triangle involving Natsuo, Hina, and Rui is wild would be an understatement. But it was intriguing enough for anime fans to hope for “Domestic Girlfriend” season 2 to be produced. While waiting for that announcement, viewers are likely dreading to know about Natsuo’s future love story after he broke up with Hina.

It can be recalled that the first season mostly revolved around the story of how Natsuo’s feelings for Hina were eventually reciprocated. Aside from being his step-sister, Hina is also Natsuo’s high school teacher. Meanwhile, he first met Rui in a mixer and slept with her before learning that she is becoming his step-sister as well.

Anime-only fans who ship the Natsuo and Hina relationship will be disappointed because the next story arcs will not bring these characters back together. Manga chapters that would be covered in “Domestic Girlfriend” season 2 suggest that it will take time before Natsuo even sees Hina.

Natsuo gets to spend more time with Rui, who gets to have her character development through his mentally and physically challenging training as a chef. New characters could be introduced in “Domestic Girlfriend” season 2, but the direction of the story based in the manga dictates that Natsuo and Rui will eventually become romantic partners.

The manga series has reached a point where Rui has broken up with Natsuo so she could focus on her training. However, their separation was not as heartbreaking as it was with Hina. They even continue to sleep together in the latest chapters, but Rui insisted on not getting back together and asked Natsuo to let her be the one to decide when is the right time.

The future of the anime series is much harder to predict than what happens in “Domestic Girlfriend” season 2. Companies attached to producing the anime adaptation has yet to announce whether the show is renewed or canceled.

It is then impossible to estimate when new episodes would arrive. Some fans deem that season 1’s pacing was not as flawless as they hoped possibly because it was only released to popularize the manga, and “Domestic Girlfriend” season 2 was supposedly never planned.