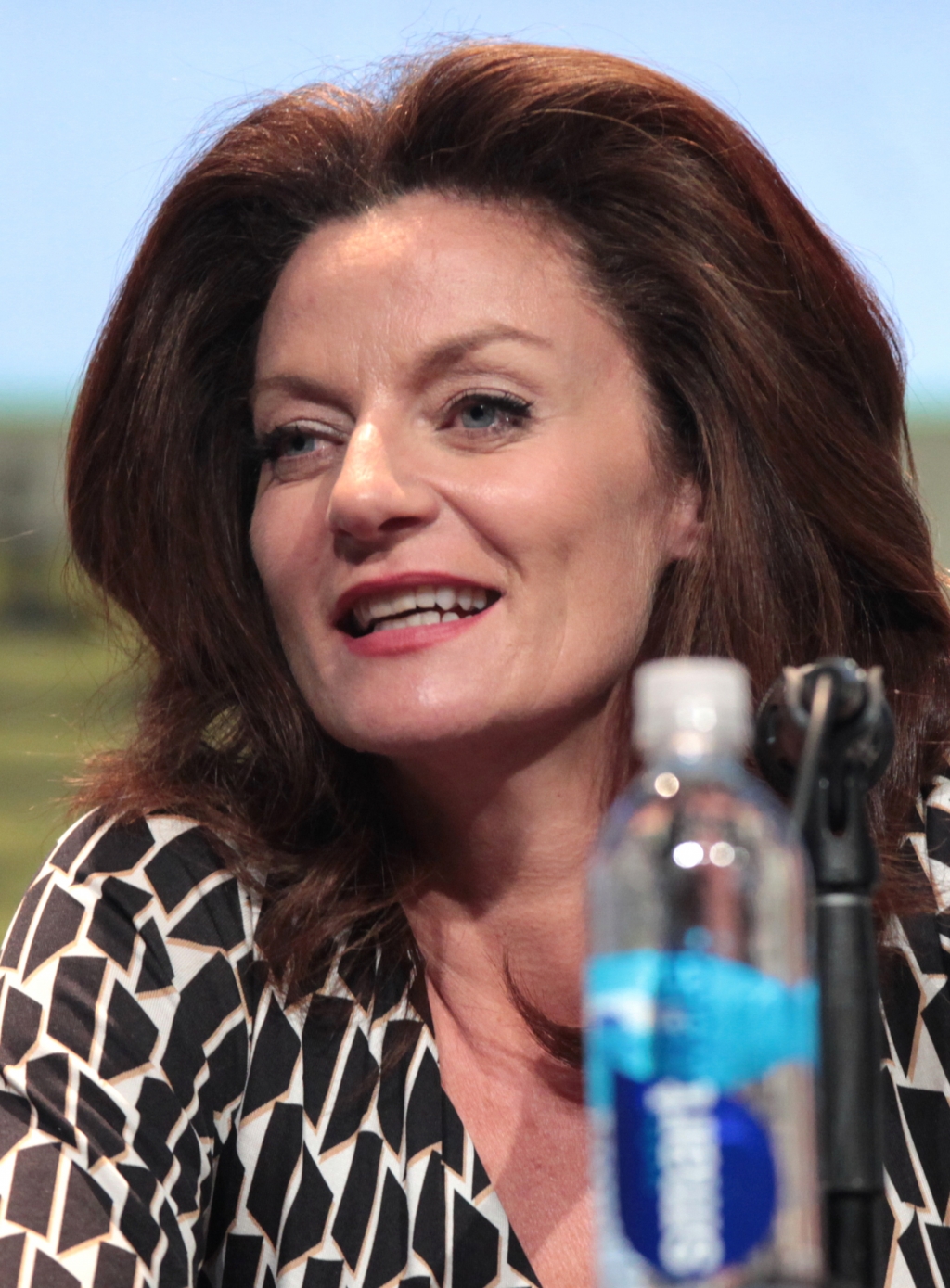 ‘Doctor Who’ actress Michelle Gomez revealed that her character Missy will no longer be returning after the tenth season together with Peter Capaldi’s Doctor and showrunner Steven Moffat. However, she remained optimistic that she could reprise her role sometime in the future.

According to Digital Spy, Gomez admitted that her character Missy would no longer be returning after the series ends its tenth season. She also revealed that the current Doctor, Peter Capaldi, will also be departing the show with her along with showrunner Steven Moffat.

The 51-year old Scottish actress said, "My guys, my lads, Missy's men - they're all moving on!... Steven writes so amazingly for me - it's like he's got my voice in his head, and I don't know how that would be, moving forward.”

She continued, "I'm probably just shooting myself in the foot here. This time next year, I'll be like, 'Why did I say that?! I'll work for anybody!' – but I don't know how I'd feel about being The Master to any other Doctor, because I feel like I'm part of Peter's time."

Missy resurfaced in season 10’s episode 6, titled “Extremis,” that aired on May 20, 2017 and is set to appear in the finale episode. Despite the goodbyes, Gomez refused to shut out the possibility of reprising her role sometime in the future.

Gomez had a recurring role as Missy in the eighth season of the long-running British science-fiction television series as Missy, a female incarnation of the Master and the Doctor’s long-time nemesis. She earned a nomination at the British Academy Scotland Awards for Best Actress (Television) and later received a nod for British Academy Television Awards for Best Supporting Actress for her portrayal as Missy.

Meanwhile, it was speculated that Capaldi will be replaced by Kris Marshall as the titular character in the next seasons, according to the Independent. The 44-year old English actor is best known for his work as Nick Harper in the British sitcom ‘My Family’ and as Colin in the 2003 romantic-comedy film ‘Love Actually.’