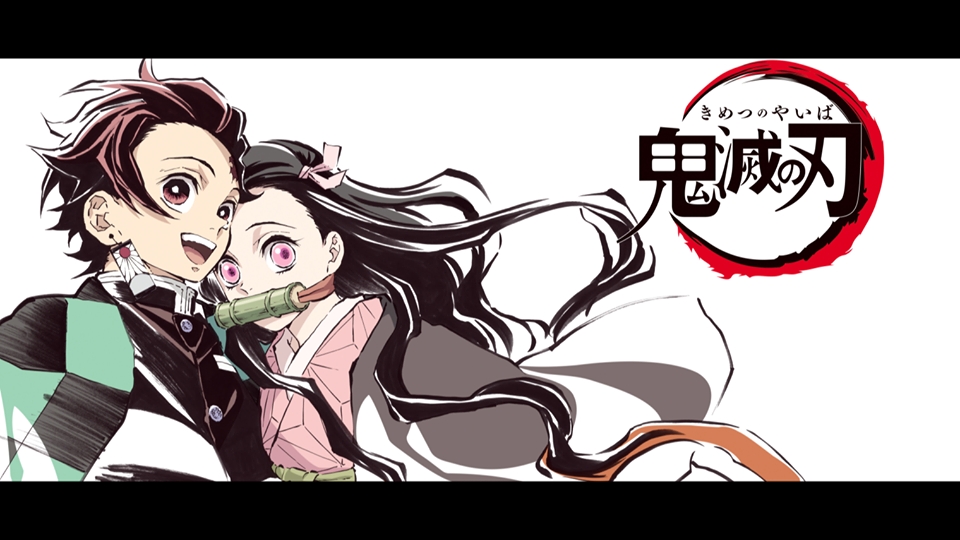 The “Demon Slayer: Kimetsu no Yaiba” chapter 191 release date is just a few days away and spoilers based on scans have been popping up. Apparently, the event that fans have been waiting for will finally happen next chapter as Tanjiro finally wakes up.

Tanjiro has been in that dreamlike state for the past several chapters now. Thankfully, that will soon change in “Demon Slayer: Kimetsu no Yaiba” chapter 191, thanks to Yushiro injecting something into Tanjiro.

Murata tried to pry Tanjiro’s sword from his hand but even when he is unconscious, Tanjiro never let go of his sword and even got his pulse back. Frustrated, Murata screams that Muzan might escape and at this point, Tanjiro finally opens his eyes.

Despite finally regaining his consciousness in “Demon Slayer” chapter 191, Tanjiro won’t look too great. In fact, his brains can be seen basically exposed through his crushed right eye.

Meanwhile, an interesting thing happens at the battlefield where the rest is still battling Muzan. The red blade technique proved to be effective to a certain degree that even Inosuke says that he wants to do that red sword thing. But Kanao tells him it’s difficult to do.

As they fight, the Pillars suddenly realized that they can see through Muzan’s body as if it’s transparent. Himejima realizes that Muzan has several brains and hearts making it very difficult to kill him. However, they thought of a plan that if they could simultaneously attack his weaknesses, they could bring him down.

But Muzan isn’t letting anything like that from happening in “Demon Slayer: Kimetsu no Yaiba” chapter 191. He goes on the offensive and launches superfast attacks on everyone.

Muzan’s attacks will take everyone by surprise. Himejima, Giyuu, Zenitsu, Sanemi, and Iguro will be be sent flying and they will crash into a wall in “Demons Slayer” chapter 191.

Meanwhile, Kanao will be almost paralyzed from shock at the sudden turn of events. Muzan then raises his hand to finish her off by then his arms are severed.

It turns out that it is the handiwork of Tanjiro. Seeing Tanjiro, Muzan comments that the former looks ugly and between them, it’s not certain who the demon is.