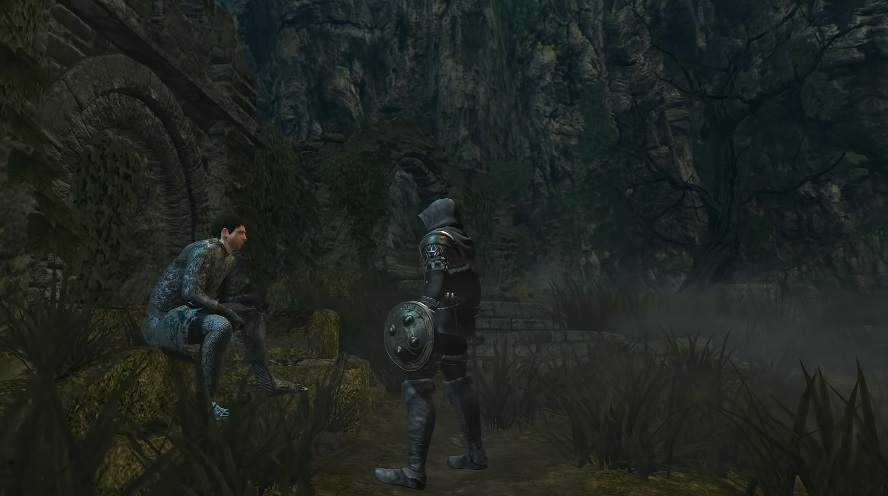 Over the last few days, avid “Dark Souls” players have likely stumbled upon the reported remote code execution (RCE) exploit. FromSoftware and Bandai Namco have finally addressed the issue and, due to the nature of this vulnerability, opted to take the games’ servers offline.

The developer announced on the official “Dark Souls” Twitter page on Sunday that the PvP servers for “Dark Souls 2” and “Dark Souls 3,” as well as the remastered first game, were “temporarily deactivated.” In the same post, FromSoftware confirmed that the PvP servers for “Dark Souls: Prepare to Die” Edition will be taken down, too. This edition, which was released in 2012, was a rebranded version of the original title that contained new areas, bosses, enemies, and weapons.

In its official statement, FromSoftware only said the “Dark Souls” server went offline “to allow the team to investigate recent reports of an issue with online services.” While that explanation is a little vague, most fans have a better idea of what caused it.

We apologize for this inconvenience.

The announcement came out just a couple of days after reports started to circulate on Discord that an RCE exploit for “Dark Souls” was found. One of the posts was later shared on Reddit, to which Bandai Namco replied, “Thanks very much for the ping, a report on this topic was submitted to the relevant internal teams earlier today, the information is much appreciated!” The publisher’s recognition of the reported vulnerability was then followed by the move to take the servers offline.

Kaspersky calls the RCE exploit “one of the most dangerous types of computer vulnerabilities.” As the name suggests, an attacker can use this exploit to run codes on a target PC remotely. Owners of computers attacked through an RCE exploit can lose control of their PC or even have their sensitive data (like banking details and login credentials) stolen. Considering the gravity of the issue, it was not surprising that FromSoftware’s initial response was to take down the servers as it looks for a more permanent solution for “Dark Souls” players.

Xbox and PlayStation players are not affected by the issue, and they can play “Dark Souls” games as usual. As for PC gamers, it is still unknown when the PvP servers will go back online.

However, fans have one thing to worry about. Since “Elden Ring” is expected to run on the same engine as all the affected “Dark Souls” games, fans are wondering if the RCE exploit will also be an issue for the immensely anticipated RPG. FromSoftware and Bandai Namco have yet to confirm if Elden Ring will be affected as well.