Dallas Cowboys looking to snap losing streak; Tyrone Crawford likely out for the remainder of the season 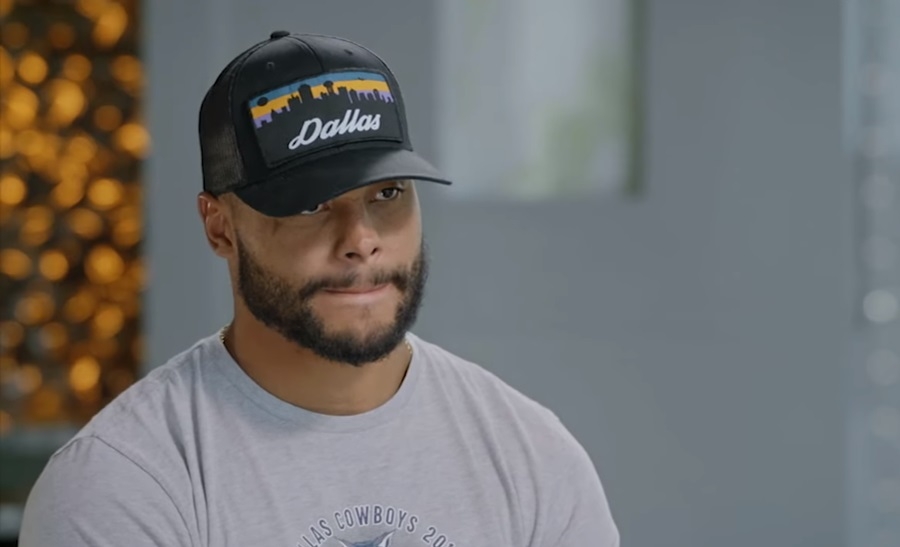 Photo via Screenshot of ThePLfog/Youtube

The Dallas Cowboys has been regarded as one of the top contenders after the team came out blazing in the first three weeks, winning all their matches and enjoying a 3-0 record. But after that, the Cowboys took a turn for the worst, suffering three consecutive defeats due to several issues.

The team was considered the favorite to win against the New York Jets this past Sunday on account that the opposition was a winless squad. The Dallas Cowboy, however, managed to dig themselves into a hole early that proved to be the factor that got them walking away empty-handed.

While the team managed to claw their way into a huge deficit, the effort was ultimately in vain after the Jets managed to hold on to their big lead from the early quarters. The Dallas Cowboys, from what has transpired in recent weeks, has been exposed.

Dallas Cowboys has a lot of issues that need addressing

There are a lot of factors contributing to the Dallas Cowboys’ decline, one of which is Chidobe Awuzie. The cornerback was the guy responsible for Robby Anderson getting a 92-yard touchdown this Sunday, and the Dallas Cowboys need to get his head in the game if they’re hoping to win against the Eagles.

Another factor is the coaching staff. The Dallas Cowboys have been employing a strategy of chipping the yard in small increments waiting for an opportune moment to strike if the opposition presented a weakness. The Jets certainly showed that after a bad play that got intercepted.

Dallas Cowboys should mix up their offense

But the Dallas Cowboys need to mix it up if it wants to win against the Eagles. The problem here is that the coaching staff is refusing to break away from the aforementioned strategy, which places the team in a one-dimensional terrain that can easily be navigated, SBNation reported. Make no mistake that the Eagles will be exploiting this approach if the Boys don’t clean their act.

Making things worse for the Dallas Cowboys is the fact that Veteran defensive lineman Tyrone Crawford is expected to undergo season-ending surgery this week due to a hip injury that’s been hounding him for a while. Crawford is an integral piece for the Boys as he presents unique flexibility to occupy the end and tackle position. With him gone, the defense of the team is expected to take a hit, which has already proven to be flimsy as it usually folds under pressure.