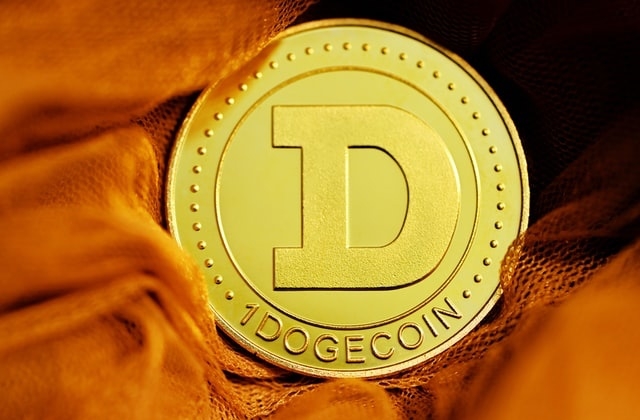 SpaceX's chief executive officer, Elon Musk, said that the company would eventually start accepting Dogecoin as payment for merchandise such as Starlink subscriptions. The 51-year-old billionaire said that they are still working on this, and if things go as planned, DOGE may soon be allowed as a form of payment.

This is not impossible at all because Musk's electric vehicle manufacturing company - Tesla Motor - has already started accepting Dogecoin for merchandise purchases. Now, four months after Tesla included the said cryptocurrency into its payment options, Musk wants to extend the practice to his SpaceX space exploration firm.

As mentioned on CoinTelegraph, the SpaceX and Tesla chief has been known to be a staunch supporter of the DOGE meme token. In fact, he has been expressing his support for this crypto since 2019. He also constantly reveals his interest in allowing memecoin as payments in his businesses.

In any case, it was noted that while Musk's social media posts usually have an immediate effect on DOGE's market prices, this time, when he shared about SpaceX's plan to add the Dogecoin payment, industry insiders did not observe any significant changes or effect on the prices in the crypto market. Still, this does not mean that there is no interest in what he just stated.

Once everything is processed and there is no issue with the implementation of DOGE payments for SpaceX merchandise, Dogecoin will officially be an option for customers, especially those who have subscribed to the company's Starlink satellite internet service.

Meanwhile, Tesla started accepting Dogecoin in January of this year, and these are for payments for some merchandise. Aside from this memecoin, Elon Musk's EV company is not accepting any other cryptocurrencies.

The company used to allow Bitcoin (BTC) as well, but due to environmental concerns, it decided to stop accepting it in June 2021. The richest man in the world said that it will add BTC again to its list of accepted crypto if miners can confirm its use of 50% clean energy for mining the coins.

"Cryptocurrency is a good idea on many levels and has a promising future, but this cannot come at great cost to the environment," Elon tweeted at that time.