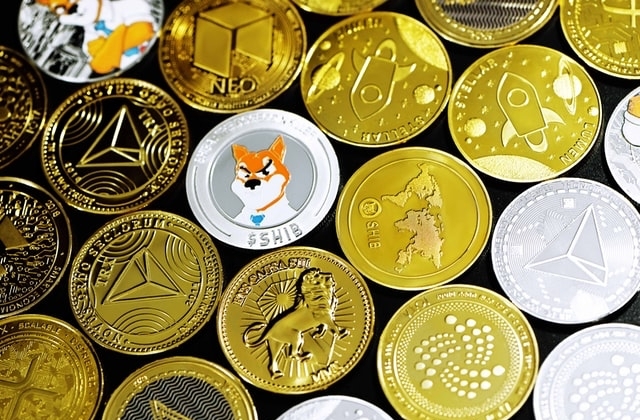 Coinstore, the crypto exchange company based in Singapore, just opened its business in India even when the Indian government is preparing to ban private cryptocurrencies.

According to Reuters, Coinstore launched its online platform as well as its app. The company has plans to open branches in some of India’s main cities, including Mumbai, Bangalore, and New Delhi. Mumbai will be serving as its base in the country for its expansion plans in the future.

While this is business, many people are questioning Coinstore’s move since India is in the midst of establishing policy in the legislation that will ban private cryptocurrencies in the country. This means that the future of the crypto business in India is not bright, and Coinstore could be one of those companies that may be facing closure once the policy is implemented.

With that said, how come the crypto exchange still decided to start its operations in India? To this question, Charles Tan, the marketing head at Coinstore, told the publication: "There have been policy flip-flops but we hope things are going to be positive and we are optimistic that the Indian government will come out with a healthy framework for cryptocurrencies."

Tan went on to say, "With nearly a quarter of our total active users coming from India, it made sense for us to expand into the market."

At any rate, the Indian government is planning to curb crypto trading by implementing heavy taxes and capital gains. Officials said it would only allow certain cryptocurrencies to promote important technology and its uses.

BBC News previously reported the looming ban would relate to all private cryptocurrencies, but there will be some exceptions to allow the promotion of related technology. The prices of crypto plummeted when the news about the bill was announced.

The government bulletin in India stated the ban is part of the proposed Cryptocurrency and Regulation of Official Digital Currency Bill. This policy is expected to be introduced in the upcoming winter session.

Meanwhile, despite the risk, Tan said they are still planning to hire around 100 workers in India and invest $20 million for Coinstore’s marketing, recruitment, and development of crypto services and products for the Indian market.