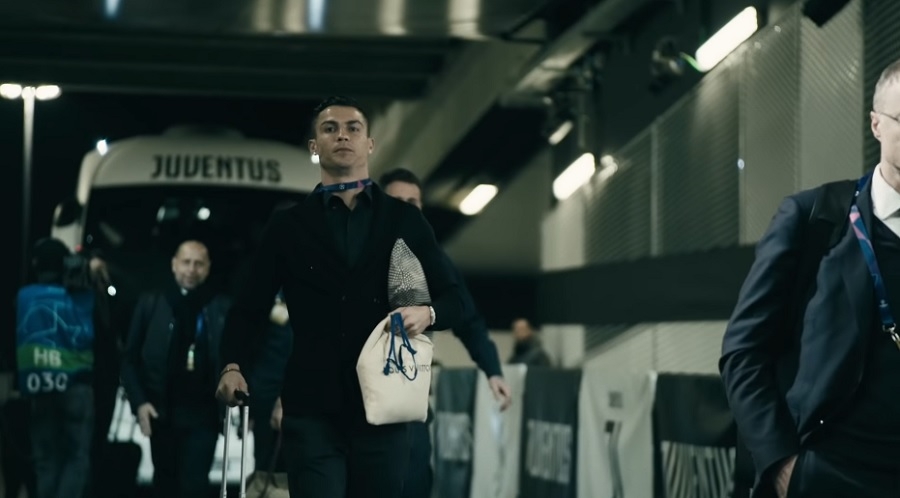 Cristiano Ronaldo continues to prove that he is worth every amount of his lucrative deal with Juventus following his impressive performance since signing with the football club in 2018. However, he has also recently sparked retirement rumors that could take place even before his contract with the Juve expires.

Cristiano Ronaldo retirement rumors: Will he finish his 4-year contract with Juve?

Aside from setting football stats records throughout his career, Ronaldo has also made a name for being one of the highest-paid athletes. The latter was proven true, especially after his move from Real Madrid and onto Juventus was completed last year.

Ronaldo signed a four-year contract with the Juve worth €100 million-plus €12 million in additional costs. He is signed to play for the club until 2022. However, his recently published interview with SPORTbible sparked discussions about his retirement. In it, Ronaldo stated that he sees himself retiring within the next year or two. That translates to either season 2019-2020 or 2020-21, meaning he will not be completing his contract with Juventus if he pursues that plan.

It is not a shocker for Ronaldo to entertain retirement talks, especially considering he is now 34 years old. While the football icon maintains that playing the sport is more about the mentality and not the age, he admitted that he started enjoying his other commitments outside football.

Ronaldo added, “The last five years I start to enjoy this process of seeing me outside of football, so who knows what will happen in the next year or two?” Aside from playing football, Ronaldo has established several businesses over the years.

Ronaldo’s statement about his retirement was quite specific, thus, stirring discussions among football fans. But seeing that he might be planning to leave the sport before 2022, the Juventus front office is obviously the one most interested in the interview.

Despite Ronaldo’s interview, Juve sporting director Fabio Paratici expressed his confidence that the five-time FIFA Ballon d'Or awardee will complete his contract. Paratici added that Ronaldo is happy with Juve and the club feels the same way.

Despite already looking forward to a life outside football, Ronaldo is not slowing down on his performance on the field. He scored his 700th goal on Tuesday while playing for Portugal in loss to Ukraine, 2-1, in a qualifier match for the Euro 2020.