Coronavirus update: Boston Marathon is being canceled for the first time 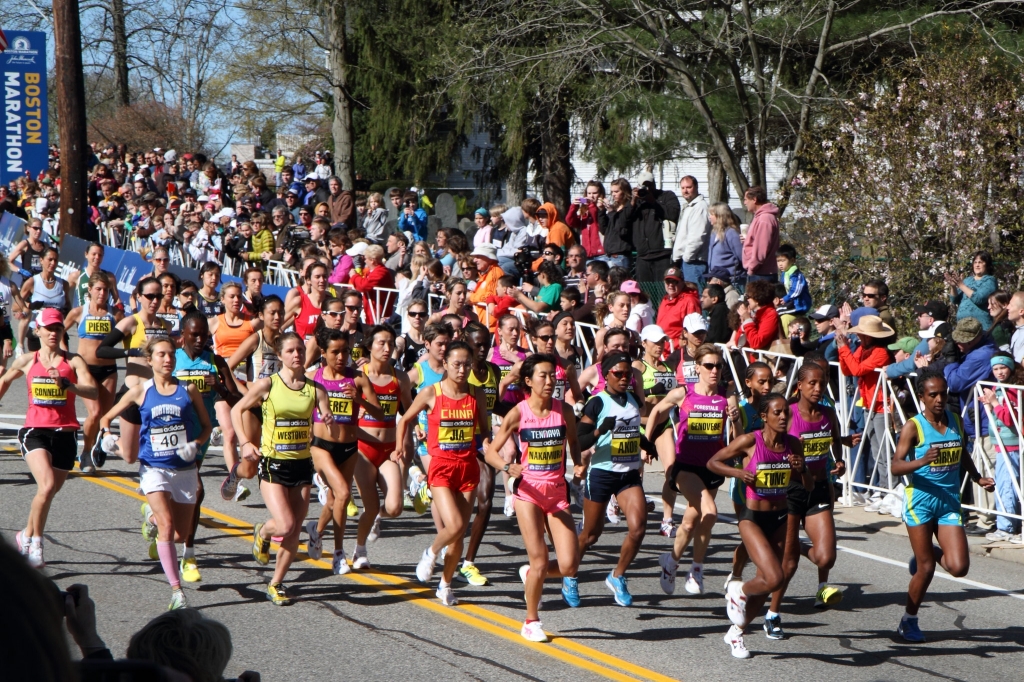 For the first time in 124 years since its first edition, the Boston Marathon has been canceled due to the continuing coronavirus pandemic.

The decision was made jointly by Boston Mayor Marty Walsh and the Boston Athletic Association (BAA), the organizer of the 124-year-old marathon.

The Boston Marathon, one of the six major world marathons, was originally set to happen last April 20, 2020, but was postponed to September 14, 2020.

In a press release, the BAA stated that the 124th edition of the Boston Marathon will now be held virtually.

The World Health Organization (WHO) has prohibited mass gatherings in an effort to prevent the spread of the coronavirus disease.

The BAA statement further added that its top priority of concern remains for the safety of the participants, members of the organizing committee, and the Boston community in general.

While the BAA has not yet released specific details on the mechanics of the virtual Boston Marathon, it stated that it should be done between September 7 and 14. Participants must complete the 26.2 miles in a span of six hours. This will have to be continuous or in just one day and not broken up over several days.

Finishers must provide proof of their time, so they will be able to get a medal and a shirt, among other items.

The time that a participant gets during the virtual race cannot, however, be used as the qualifying time for the 2021 edition of the Boston Marathon, the schedule of which will be released by the end of September yet.