Computing gives an artist new tools to be creative 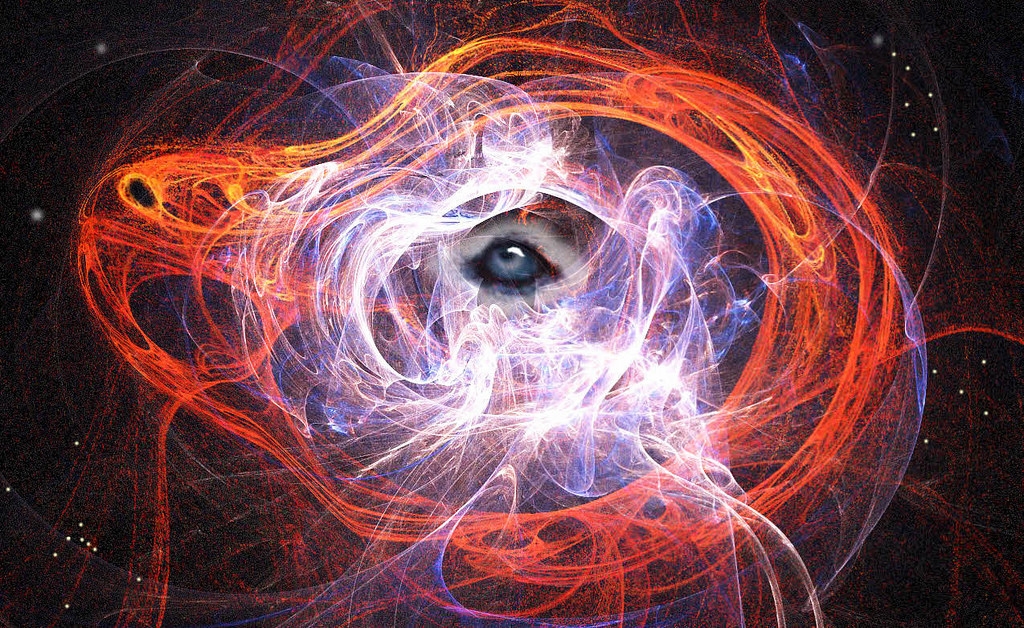 Creating images with fractals thanks to a computer program. Flickr/cornishdave, CC BY-NC-ND 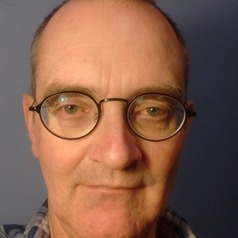 The greatest tool of artists is their imagination but it is limited by their knowledge (try imagining something you don’t know). But the diversity computing offers may address this problem.

In 1945, the American engineer and inventor Vannevar Bush predicted a world where:

[…] all forms of intelligence whether of sound or sight, have been reduced to the form of varying currents in an electric circuit in order that they may be transmitted.

Now, information at the click of a finger can expand the artist’s imagination, letting them know about the existence of things they may never have found.

Computer animation followed in the 1960s (see video, above) and computer music developed apace. Over the past 60 years, the creative capacity and availability of computers has developed faster than any other creative tool in history.

This has had three main effects: anyone with the right software can be creative; the tool is constantly evolving; and it is difficult to develop tradition or generational history, as aesthetic and conceptual paradigms are constantly subverted by the newest tools.

In the arts, computers have a variety of uses, based on software, that range from implementing the artist’s ideas to creating ideas.

Adobe, Avid and word processing software suites represent the artist’s ideas. While they offer convenient ways to test ideas, they mostly implement the artist’s imagination, and are based on pre-computer processes.

OneManBand and Band-in-a-Box help make artworks using generative algorithms that semi-independently create, based on the artists input therefore contributing to the creative outcome.

AARON and Experiments in Musical Intelligence extend this by independently creating new artworks based on historic approaches and/or the artists input. These tools collaborate under the artist’s instruction.

Max and PureData integrate audio and vision, and programming languages such as Processing and Python allow artists to create bespoke expressive tools. These generative tools are often used as creative, albeit somewhat independent, collaborators in art making.

Open source- and FLOSS-based (meaning free software and open source software) approaches offer tools artists can make and remake themselves or with help from a large, collaborative community.

Computing is used extensively for scheduling sound and visual effects in the performing arts, often created in the programs above. 3D animation programs are used in visualising choreography or blocking in drama performances, but are rarely used to generate new creative outcomes, Merce Cunningham being an occasional exception.

But it is possible to computer-generate cohesive text (follow the link “this application”) that can be used in developing work.

This list is cursory, indicating the main approaches to computers in the arts. These may merge at their edges, and by being responsive, contributory, or generative, range from proto/mesa-creative to meta-creative tools.

Computers can blend things that may not have any obvious relationships, and can make real things not thought of, or thought possible, such as using sound to track share trades.

The artist may experience what was previously unimaginable, and be able to share it with their audience. The potential diversity of expression through computer programs and processes available puts the artist in an enviable position.

Current computer systems also make it possible for the audience to co-create the experience of an artwork, more than ever before, creating works the artist may not have imagined.

Similar processes have been used in the creation of music and images in many styles.

Warning: this will eat ten hours of your life if you watch it all

Machines that imagine can provide a process for completely original outcomes with minimal human contribution.

To stand out, the human artist must be more creative, diversified and willing to take aesthetic and intellectual risks. They can, and must, know the field they are creating in practically and philosophically, and confidence in their position and contribution to it is essential.

Their work is seen in an almost infinite universal context. Comparisons are easily drawn, and their field is in constant flux. Uniqueness is almost impossible, yet novelty is anticipated and valued.

Computer systems offer ways to create but can retard creativity. Many artists believe that the next tool will improve their art; this is particularly problematic in music.

But while new immersive technologies such as the Hololens or RoomAlive offer new tools, they also require new ways of considering art thinking and art making.

Artists inhabit a most fertile time, with new possibilities crowding the horizon. They should, as always, use that fertility to enhance culture and society.