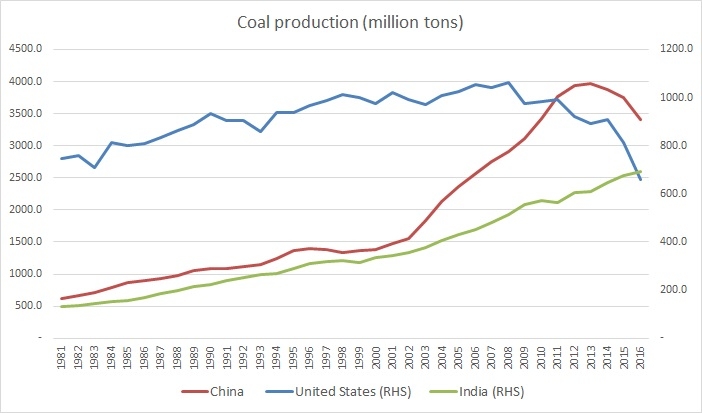 On 1st June of 2017, U.S. President Donald Trump announced United States’ withdrawal from the Paris Climate Accord (PCA) portraying the deal to be an unfair one American people and American workers. There has been a furor among global media of the President’s decision as well as from global leaders many of whom like the newly elected French President Emmanuel Macron spoken publicly against the decision.